Russia’s Western Military District Generals will take part in firing exercises with the use of both small arms, the District’s spokesman said Friday. 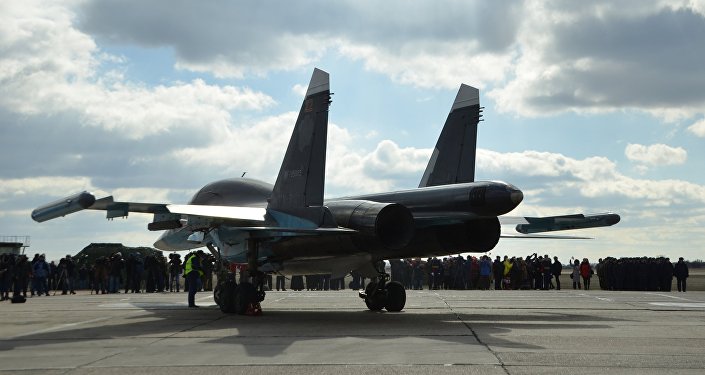 "During the firing exercises, the generals of the Western Military District are expected to hit moving and fleeting targets, simulating troops and armored vehicles of a simulated enemy. The firing will be conducted both in daytime and nighttime. These exercises would be characterized by the fact that combat crews of tanks and [infantry combat vehicles] will include only representatives of districts' top officers," Igor Muginov said.

He added that the generals would also participate in firing exercises with the use of small arms.

According to Muginov, the decision on participation of Western Military District's high-ranking military personnel was made by Col. Gen. Andrei Kartapolov, the commander of the district.