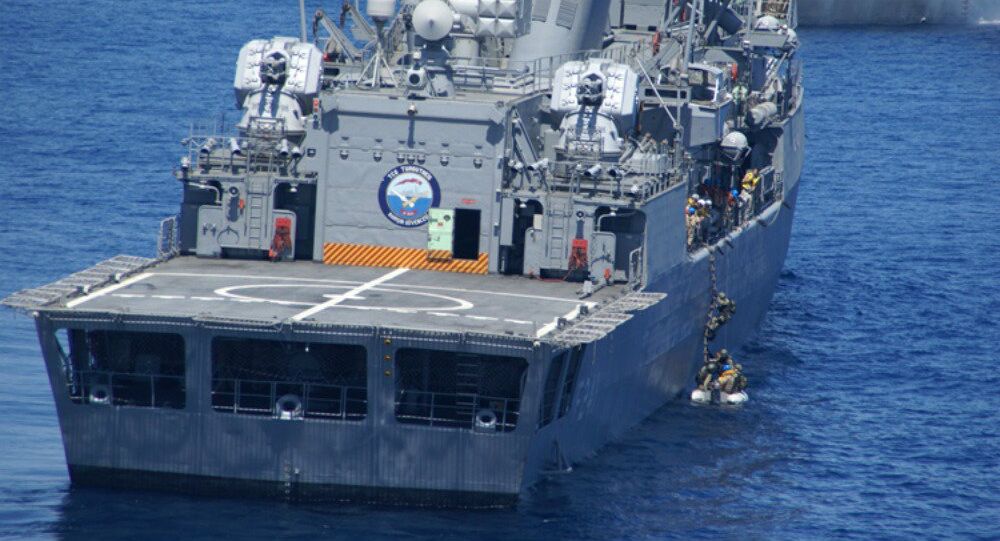 The international Phoenix Express 2016 naval exercises will take place May 17 – 27 in the Mediterranean Sea.

© Sputnik / Alexander Vilf
US Missile Defense in Eastern Europe: How Russia Will Respond
The exercises envisage scenarios that will help improve upon regional cooperation, information-sharing practices, and operational capabilities, according to United States Naval Forces Europe.

The naval part of the exercises will test the sides’ abilities to respond to challenges of migration, trafficking and the movement of weapons. They will also conduct search and rescue operations.

This is the tenth iteration of these drills, while this year they are taking place against the backdrop of the global migrant crisis.

The Mediterranean Sea is one of the main routes for migrants attempting to flee armed conflicts in North Africa and the Middle East. The Central Mediterranean route leads from Libya to Malta or Italy.