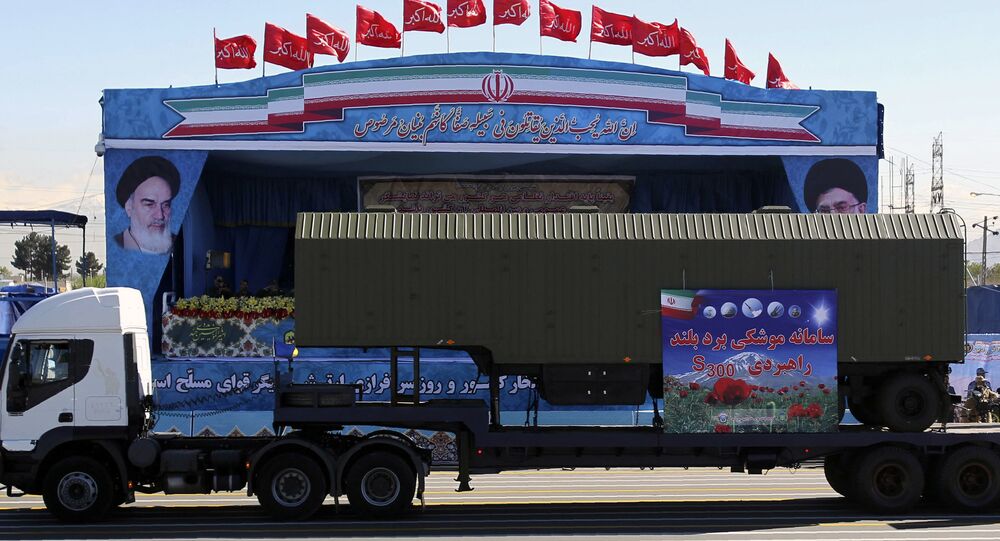 MOSCOW (Sputnik) — Dehghan added that he did not discuss potential arms contracts at a meeting with Russian Defense Minister Sergei Shoigu on the sidelines of the the Moscow International Security Conference as the meeting focused on Russia-Iran joint efforts to fight global terrorism.

"Iran bought S-300 to ensure the country's security in face of existing and potential threats. The delivery schedule envisions different timeframes. Some of the deliveries have been completed while the remaining part will be certainly supplied in the future," Dehghan said in an interview with RT television.