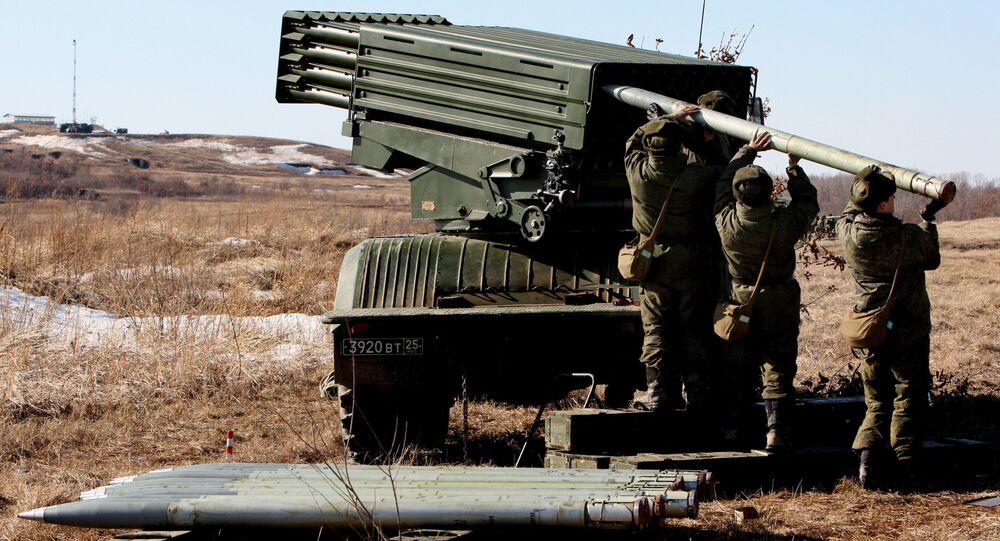 “Motovilikha produces all three types [of the MLRSs] — Tornado-G, a new type, and Uragan and Smerch, which are new modifications of Tornado-S. The volume of purchases in the current state program of armaments is very large, about 700 more systems should be purchased,” Borisov said during a visit to the plant.

“I think that in the newly proposed state program of armaments, these systems will be in demand, because of qualitative changes to the characteristics of the MLRSs, which are becoming high-precision weapons,” the deputy minister added.

Russia is currently implementing a large-scale rearmament program, announced in 2010, to modernize 70 percent of its military hardware. The total modernization program cost is estimated to reach about 20 trillion rubles (some $291 billion at the current exchange rates).