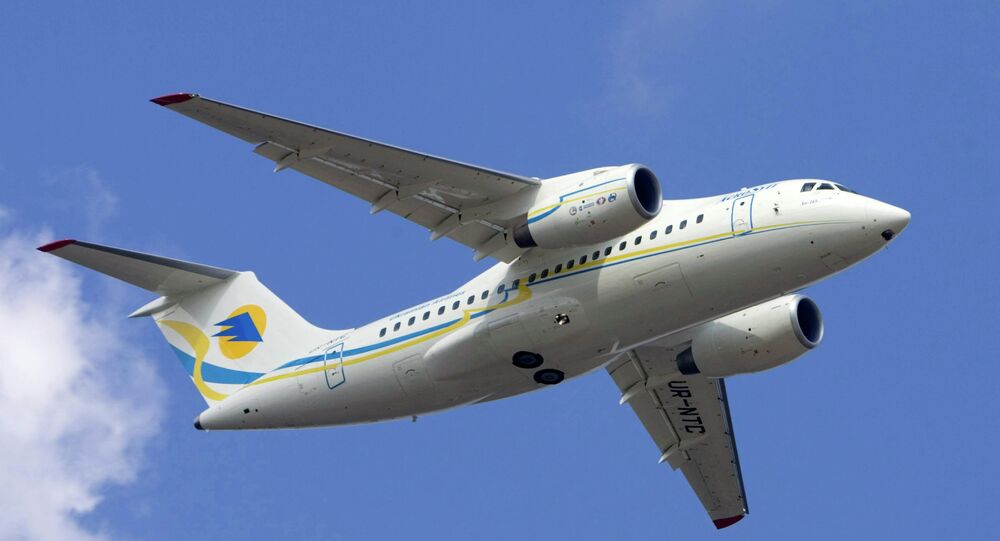 Russian Military to Receive Five An-148 Passenger Planes in 2016

© AP Photo / Sea Launch, File
Ukraine's Space Sector Lost 80% of Revenue
VORONEZH (Sputnik) — The ministry signed a contract on the delivery of 15 An-148s with Russia's Voronezh Aircraft Plant (VASO). Some 70 percent of the plane's components are made in Russia, while remaining 30 percent are manufactured in Ukraine.

"We should receive five An-148s in 2016. Three are already standing here, while two more are entering the assembly stage," Borisov said during his visit to the VASO plant.

Borisov stressed that despite a certain dependence on Ukrainian suppliers "no delays in deliveries of components or production schedule have been registered so far."

"Politics is politics, but business is business," he added.