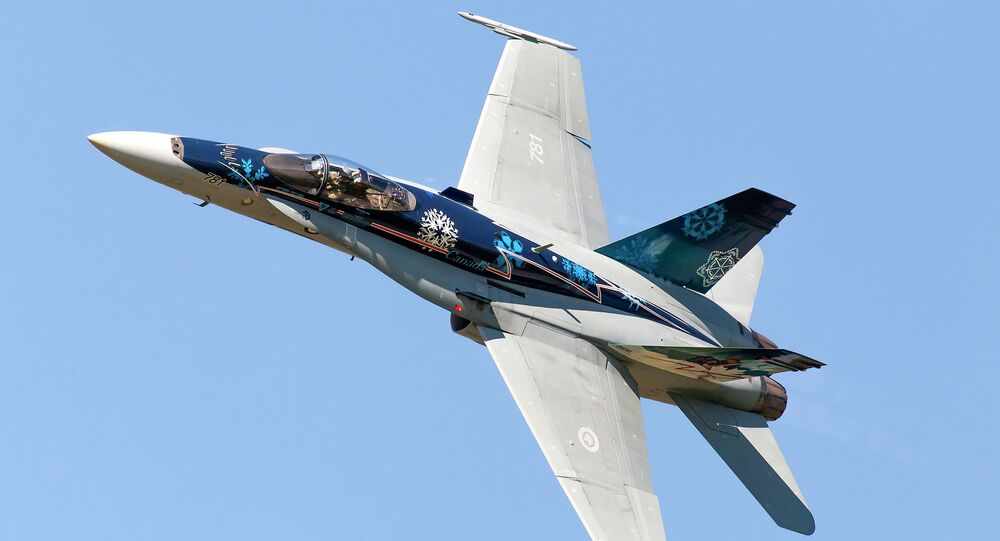 Canada will finish its airstrikes against Daesh terrorists withing the next two weeks by ceasing its operations of CF-18 fighter jets in Iraq and Syria, Canada’s Defense Minister Harjit Sajjan announced on Monday.

© AP Photo / Seivan M.Salim
Not on the Guest List? Canada Snubbed by Anti-Daesh Coalition
WASHINGTON (Sputnik) — He also said that Canada would triple its train, advise and assist efforts aimed to counter Daesh in northern Iraq.

"Under our new plan, military efforts are clearly situated within the more integrated approach that includes enhanced diplomatic, humanitarian, and development efforts… First, we will triple the size of our train, advise and assist effort in northern Iraq," Sajjan stated.

Prime Minister Justin Trudeau has stated that all Canadian aircraft will be withdrawn from the area by March 31, 2016.

Canadian Prime Minister Justin Trudeau said Monday that the country would continue supporting the US-led coalition with aircraft for refueling and surveillance purposes.

“We [Canada] want to provide everything that we can to help with this fight against the Islamic State. Many people [anti-Daesh coalition members] mentioned the great importance of our refueling and surveillance planes, and we are happy to continue providing them," Trudeau stated.

Prime Minister Justin Trudeau has stated that all Canadian aircraft will be withdrawn from the area by March 31, 2016.

Not on the Guest List? Canada Snubbed by Anti-Daesh Coalition