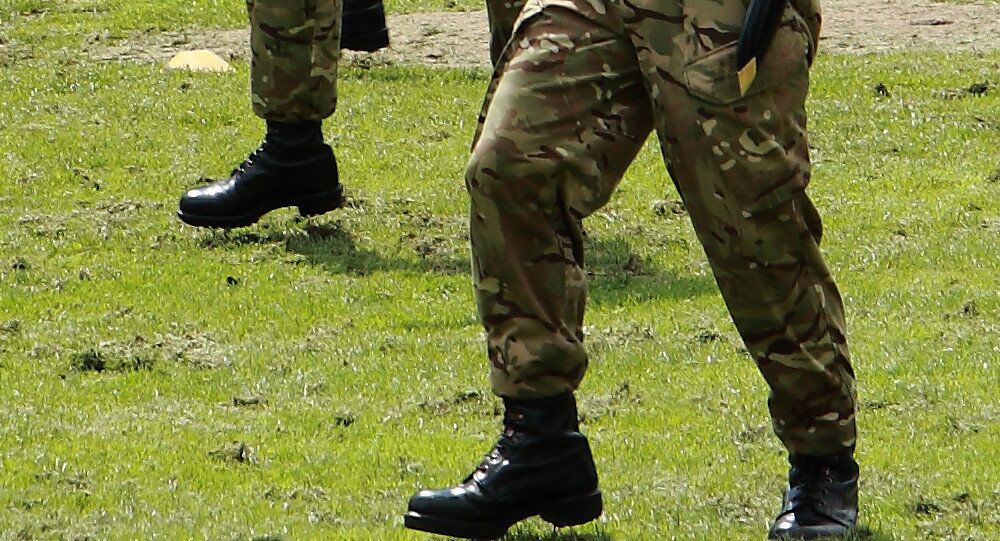 According to a British military source cited by UK media, the snap deployment drills are about being "prepared to join the US in Ukraine".

MOSCOW (Sputnik) — Over 1,600 British troops will participate in the upcoming military drills in Jordan to practice snap deployment in the event of potential conflicts in Eastern Europe, local media reported.

"This isn’t a counter-ISIL [Daesh terrorisg group, outlawed in Russia] exercise. If anything, this is much more about us being prepared to join the US in Ukraine than it is in Syria," a British military source was quoted as saying about the drills by The Daily Telegraph on Sunday.

The United States and its NATO allies have been building up their combined military presence in Europe, particularly in Eastern European countries bordering Russia, using Russia's alleged interference in Ukraine as a pretext for the move.

Moscow has repeatedly stressed it is not a party to the Ukrainian conflict, and that military expansion toward Russia's borders increases tensions and threatens regional and international security.

In Pentagon's Footsteps: UK to Maintain Military Presence in Afghanistan

Pilot Killed Following Military Jet Crash Near US Base in UK