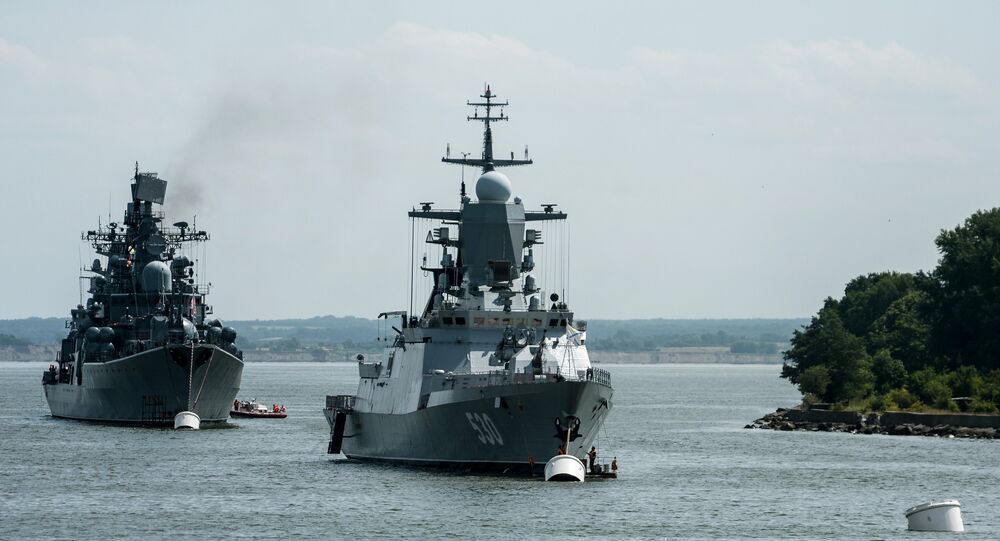 Russia to Lay Down Two New Generation Corvettes in 2016

Russia plans to lay down 15 warships, boats and vessels in 2016.

Fedotenkov added that the fundamentally new ice-class patrol boat of the Project 23550 series would be laid down in 2016 as well. The ship will combine the capabilities of a tug-boat, an icebreaker and a patrol boat.

The first two Project 22800 corvettes, dubbed the Uragan and the Taifun, were laid down at the Pella shipyard in St. Petersburg on December 24 and are expected to join the Navy in 2017-2018. The warships will be equipped with high-precision missiles and advanced artillery systems. They will have a displacement of 800 metric tons and a maximum speed of over 30 knots.