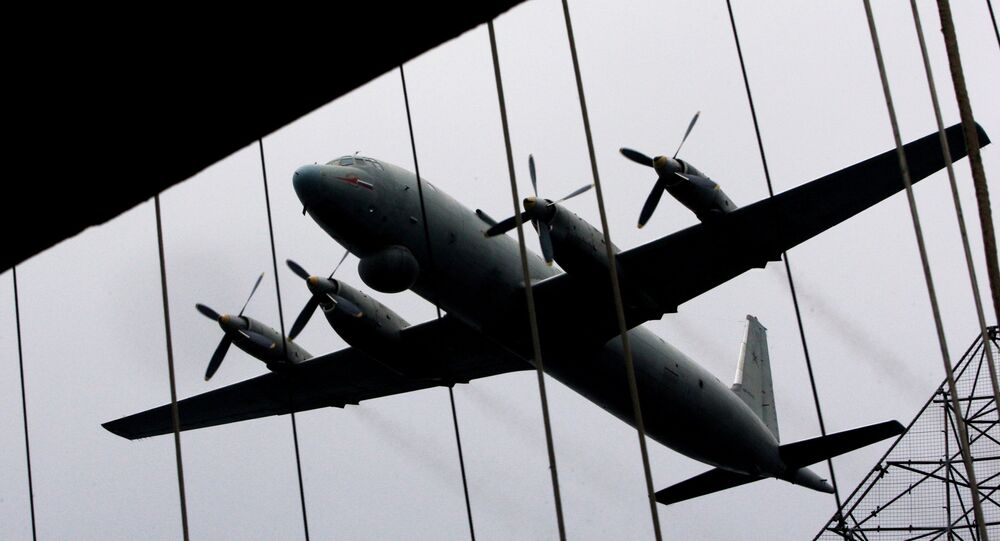 In November this year, the Russian Navy will receive two more IL-38N Novella anti-submarine aircraft, in addition to five that have already been taken on board, the Deputy General Director of Ilyushin Aviation complex Yuri Yudin said.

The anti-submarine Ilyushin Il-38 aircraft is based on a model that has demonstrated effectiveness for decades. The aircraft is designed to hunt down and destroy enemy submarines.

According to the Ministry of Defense, the Novella system includes magnetometric equipment, thermal and optical devices of high resolution, the latest means of electronic intelligence, sensors, gravitational anomalies, and other high-tech equipment.

Moreover, the Il-38N is armed with cruise missiles, anti-submarine torpedoes and depth charges. The aircraft can carry a payload of up to five tons.

The press service of the Western Military District said that the flight tests of the IL-38 Novella will be held at a military airfield in Pushkin, near St. Petersburg.

Back to Base: Russian Submarine Returns Home From Anti-Daesh Operation