The US Navy has ordered a quarter of a billion dollar systems contract for Zumwalt-class multi-purpose destroyers, the Raytheon Company said in a press release on Monday.

WASHINGTON (Sputnik) — The contract includes options which, if exercised, would bring the cumulative value of this award to $349 million, it added.

"Raytheon Company has been awarded a $255,281,689… modification to a previously awarded contract to procure mission system equipment for the future USS [United States Ship] Lyndon B. Johnson," the release stated. 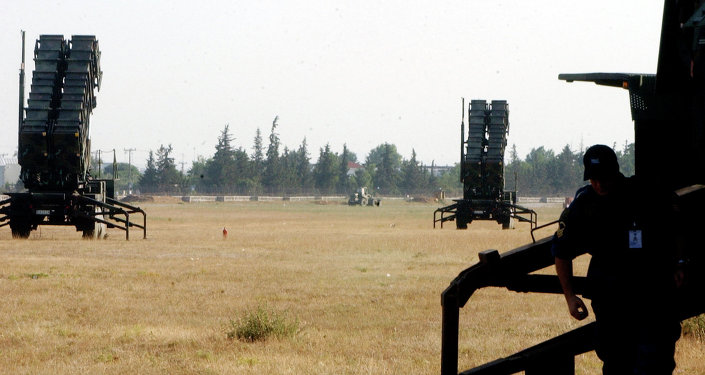 © AP Photo / Thanassis Stavrakis
Raytheon Wins $35.8Mln Software Contract for Qatar’s Patriot Missiles
Originally, the US Navy ordered 32 Zumwalt-class destroyers for close-to-shore or littoral warfare and support for amphibious assaults, but the number was cut to three amid concerns over the vessels’ vulnerability to aircraft and shore-based missiles.

In February 2015, the US Navy revealed they had begun engineering studies to include an electromagnetic railgun in the USS Lyndon Johnson since the ship is planned to be capable of generate 80 megawatts of electricity.

Tags:
Zumwalt, The US Navy, Raytheon
Community standardsDiscussion
Comment via FacebookComment via Sputnik