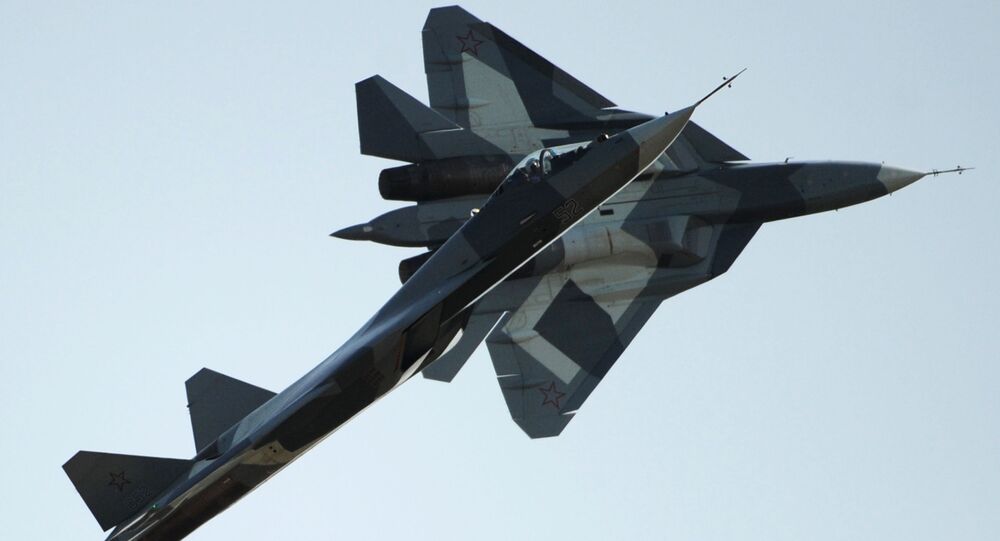 Technical expertise and engineering ingenuity have turned Russia’s military into a force to be reckoned with.

The Russian armed forces’ ability to conduct multiple military operations and to carry out precision airstrikes has baffled the Western powers. The clever implementation of modern hardware and the formidable skill of its technical experts allow Russia to remotely engage enemy forces in a variety of ways, be it an airstrike carried out by Su-24 attack aircraft which entered service back in 1974 or a salvo of state-of-the-art cruise missiles launched from thousands of miles away.

But just as Russia continues to develop new and formidable weapons, like the PAK FA (T-50) fifth-generation stealth fighter, Russian scientists have also developed technologies which allow supposedly outdated military hardware to perform on par with its top-of-the-line modern analogues.

© Sputnik / Dmitriy Vinogradov
New Missile to Boost S-400 Air Defense System Capability
For example, military aircraft outfitted with SVP-24 system can deploy unguided bombs with practically the same precision as guided munitions. SVP-24 uses the GLONASS navigation system (though it can also receive additional data from reconnaissance planes and early warning stations) to constantly compare the positions of the aircraft and the intended target. The system then computes an "envelope" (speed, altitude and course) for the aircraft, inside which the unguided bombs are automatically released exactly at the precise moment when their flight will bring them right over the target (with a 3-5m accuracy).

SVP-24 also measures all of the relevant environmental parameters, and can be employed during high altitude bombing, putting the aircraft out of MANPADs’ reach.

"Ever since Putin became president for the second time, Russia has actively invested in developing its armed forces, making them highly sophisticated, mobile and effective, not to mention numerous," NATO General Hans-Lothar Domrose told Contra Magazin.

The general suggested that in order to restore the balance of power, Russia and NATO should engage in disarmament talks.