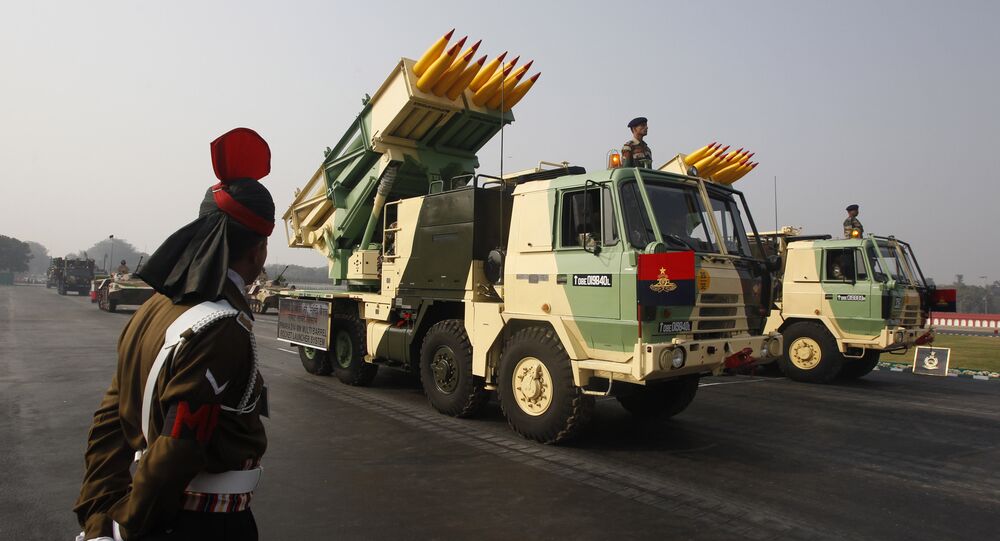 MOSCOW (Sputnik) — The tests were held by the developing company, the Defence Research and Development Organisation (DRDO), and it's client, India’s Armed Forces, according to the paper.

“And now, the user assisted trials have been completed successfully in Pokhran in the past three days or so," an official said, as quoted by The Times of India newspaper.

Range of Pinaka II is 60 kilometers (37.3 miles), which is 20 km more than it's predecessor's. Pinaka I has already been inducted into the country’s armed forces. Pinaka II also has higher operational mobility, accuracy and flexibility, according to India's armed forces.