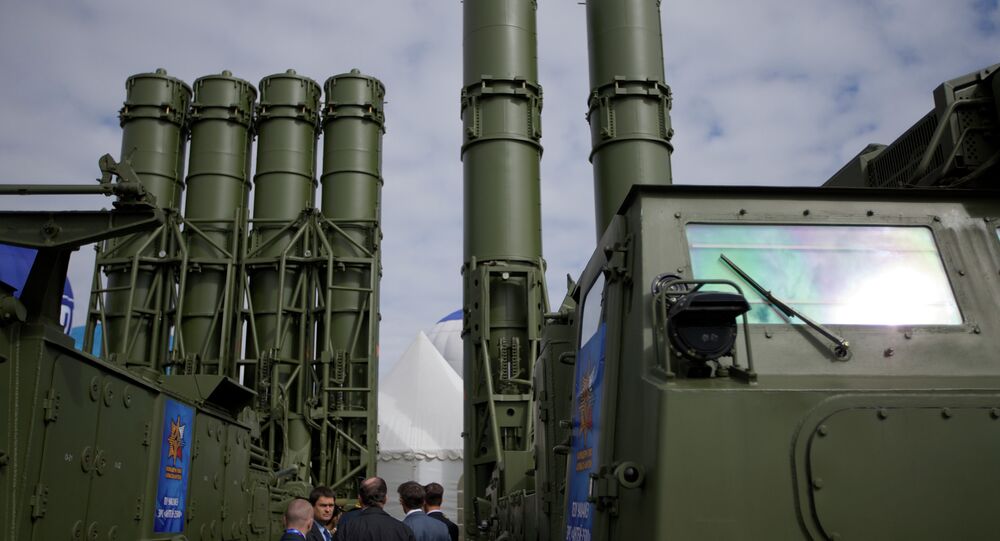 According to Russia's deputy prime minister, Iran paid for the delivery of S-300 air defense systems.

MOSCOW (Sputnik) – Russia has begun fulfilling a contract with Iran on the delivery of S-300 air defense systems that the Islamic Republic has already been paying for, Russian Deputy Prime Minister Dmitry Rogozin said Wednesday.

In 2007, Moscow and Tehran signed an $800-million deal for the delivery of five S-300 missile systems to Iran. In 2010, Russia suspended the contract, citing a UN Security Council resolution that placed an armed embargo on Tehran until it proved a peaceful nature of its nuclear project.

© Sputnik / Uriy Shipilov
Russia Modernizing S-300 Missile System for Iran
“This contract is being completed and is being paid for. The delivery is underway and there will be other contracts after this one,” Rogozin said during an interview on Russia’s Rossiya-24 television channel.

In April, Moscow repealed the S-300 delivery ban, after the P5+1 group, comprising Russia, the United States, France, China, the United Kingdom and Germany, reached a framework nuclear agreement to remove sanctions against Iran in exchange for guarantees of the peaceful nature of its nuclear activities.

Earlier in December, the International Atomic Energy Agency (IAEA) announced a closure of investigation into Iran’s nuclear program, after it had found no indications of military-related nuclear developments in the country.

Russia's S-300 for Iran: What Has Washington So Scared?