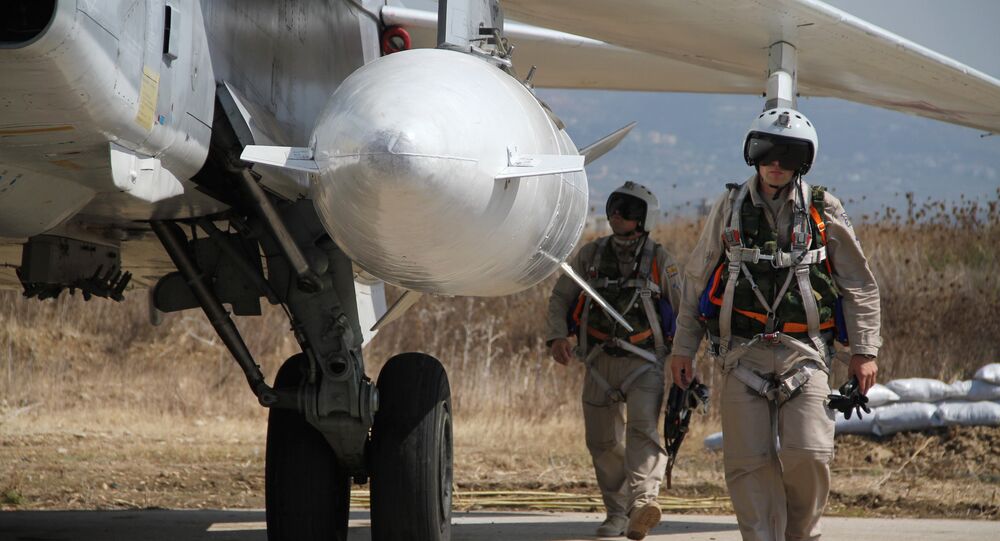 The rescue operation of Russia's Su-24 navigator has been successefully completed with the pilot back at the Hmeymim airbase safe and sound, Russian Defense Ministry Gen. Sergei Shoigu said Thursday.

"The rescue operation was completed successfully. The navigator is back at our airbase. [He is] safe and sound," the minister said at the Ministry of Defense board meeting.

"I reported the success to the Commander in Chief (Russia's President Vladimir Putin). He asked me to thank all the personnel who took part in this operation," Shoigu said.

Vladimir Putin said that the commander killed in Syria will be awarded the Star of Hero of the Russian Federation posthumously. The rescued pilot will also be given state honors.

"He is safe, the navigator, and <…> is already at the airbase. And he, just like the rest of the rescue team, will be granted state awards," Russia's leader said.