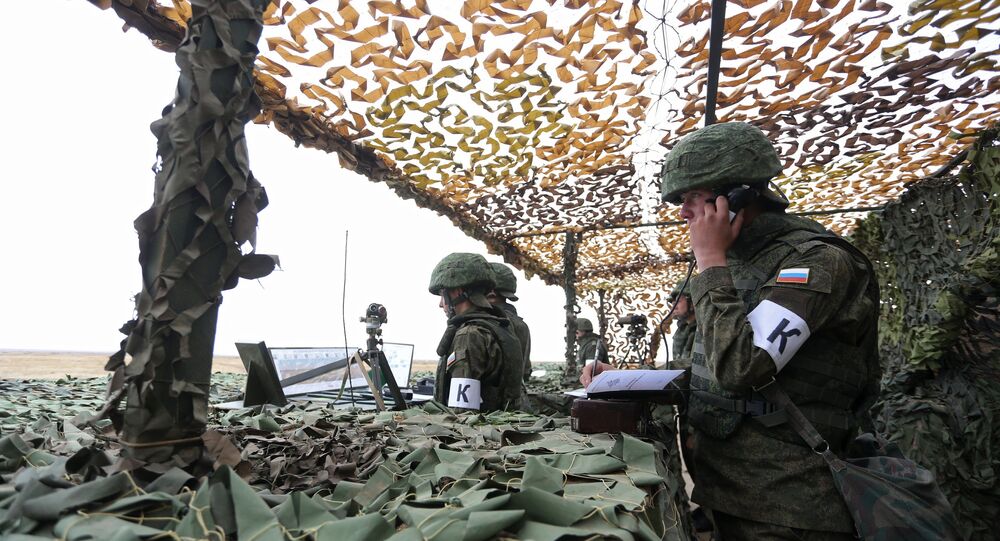 "A 250 member strong Russian Army contingent would arrive in Bikaner for INDRA-2015 for the joint exercise to be held with the Indian Army from 07 November to 20 November 2015," the ministry said in a press release.

The drills are due to be conducted in two stages, namely "Combat Conditioning and Tactical Training" and "Validation," according to the press release. Senior military officials from India and Russia are expected to observe the exercises.

Russia and India have maintained close partnership in military and technical cooperation for decades. The two countries have been conducting joint military drills annually since 2003.