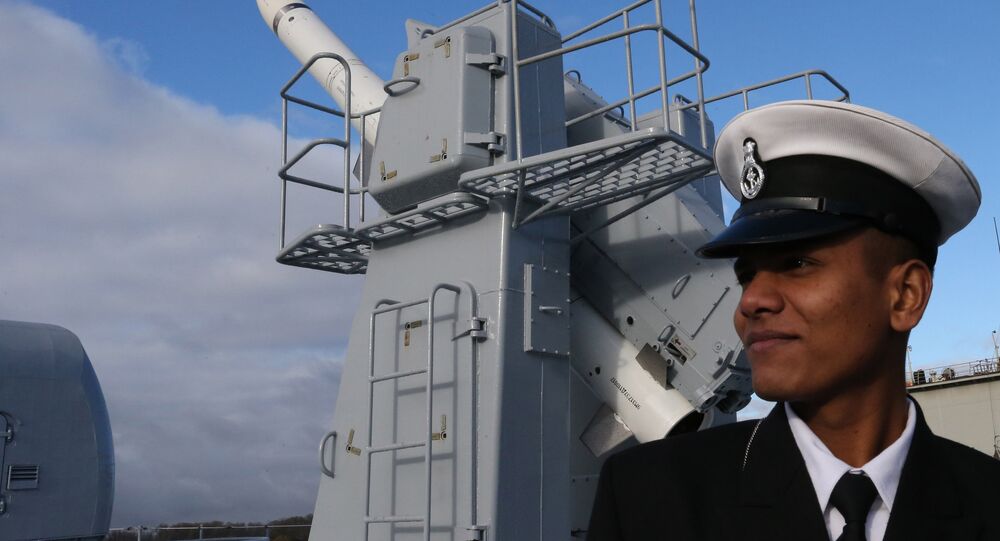 "A protocol aimed at developing bilateral Russian-Indian relations in the military-technical field was signed following the commission meeting," the press service told reporters.

© Wikipedia / Vitaly V. Kuzmin
Russian Eastern Military District Receives Some 400 New Military Vehicles
"We have very close and strong connections in the area of defense. Russia has been and remains to date India’s leading partner," Parrikar, who arrived in Moscow for the IRIGC-MTC on Friday, said.

Russia is among India’s foremost weapons suppliers. Over two-thirds of the Indian Army, Air Force and Navy military equipment is Russian- or Soviet-made.

IRIGC-MTC was established in 2000 to enhance bilateral cooperation in the military sphere. It is co-chaired by Parrikar and Shoigu.

Moscow Seeking Promotion of Cooperation With Ankara After Election Results