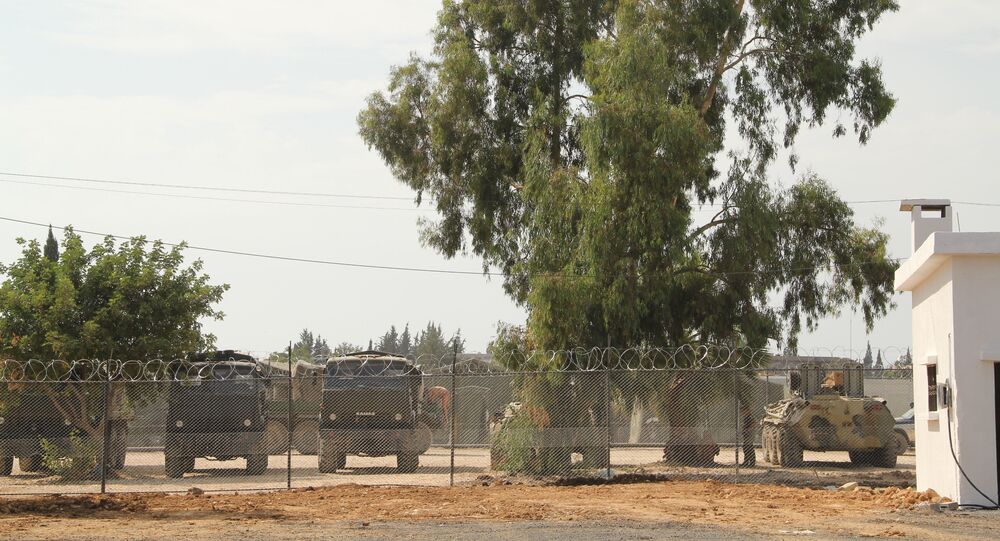 Various versions concerning the suicide of a Russian contract serviceman at the Hmeymim airbase in Syria circulating in local and foreign news outlets are media hoaxes, the Russian Defense Ministry's spokesman said Wednesday.

MOSCOW (Sputnik) – According to Konashenkov, the preliminary investigation revealed that the serviceman who had served at the airbase as a technical expert had committed suicide due to problems in the relationship with his girlfriend.

"The information on the suicide of a contract serviceman at the Hmeymim airbase was officially confirmed right after a respective inquiry had been completed… All other alleged versions of the tragic death of the Russian serviceman published in a number of Russian and especially foreign media, are intentional insinuations," Maj. Gen. Igor Konashenkov stated.

"Unfortunately, such tragedies are no exception and happen in other armies around the world as well, since they are associated with the age and personal characteristics of young men, not with military service," Konashenkov concluded.

All details regarding the tragedy are currently under investigation.

According to the Defense Ministry, the incident happened while the serviceman was off-duty.

Hmeymim Airbase: The Centerpiece of Russia’s Operation in Syria (PHOTO)