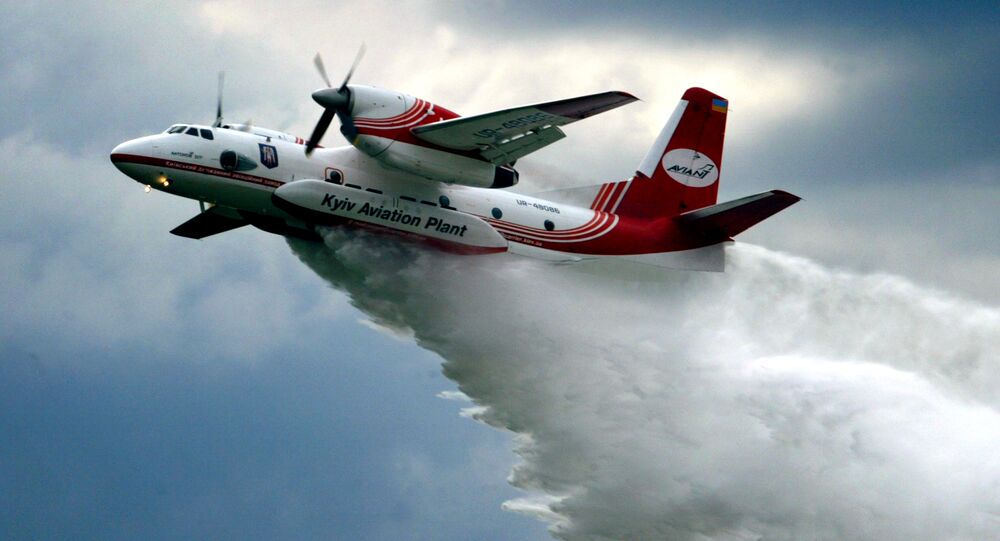 Ukraine’s Antonov aircraft manufacturing company, part of the Ukroboronprom Conglomerate, and Saudi Arabia have reached an agreement on the joint production of the new An-132 light multirole transport aircraft.

The first flying prototype of the new aircraft will be ready by the end of 2016, Mikhail Gvozdev, Antonov’s CEO, said.

According to the document, a total of 100 aircraft will be produced.

Both sides are considering a joint production scheme with the aircraft assembled in Ukraine and painted in Saudi Arabia.

Another option is that Saudi Arabia would create the large scale unit production of the An-132 on its territory.

Earlier it was reported, that the An-132 will be an updated version of the actual An-32 transport aircraft, but with improved cargo capacity, flight range and other flying parameters. Saudi Arabia will own the intellectual property rights and will receive design drawings of the aircraft.