The supersonic Tupolev Tu-160, whom Russian pilots lovingly call the White Swan, is about to undergo a major upgrade which will see 60 percent of its equipment replaced with top-end gear, including hypersonic missiles, improved avionics and electronics. 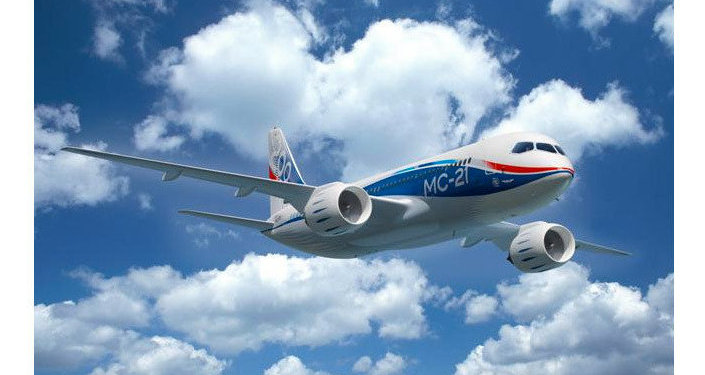 The aircraft, said to be the heaviest combat aircraft ever built, will have refurbished engines with improved reliability that will allow the aircraft to increase its range by more than 620 miles. The new Tu-160 will also be equipped with new missiles.

The heavy strategic bomber will retain its trademark variable-sweep wings, three-point landing gear, all-flying tailplane and tail fin, according to the media outlet.

The Russian Defense Minister has placed an order for 50 upgraded Tu-160s with increased combat capabilities. The modernization is expected to be completed by 2021. 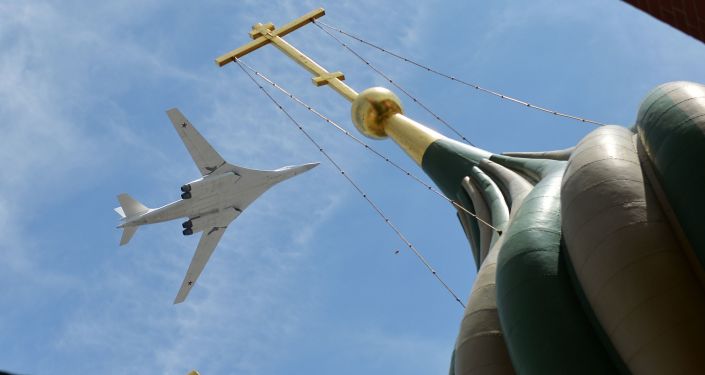 © Sputnik / Host photo agency
Russia’s Top Seven Weapons Sending Shivers Down the Spines of US Military
The White Swan can accelerate to a maximum speed of 1,380 mph, climb to a maximum altitude of 49,235 feet and has a range of 7,643 miles. It is capable of carrying up to 12 Kh-55 cruise missiles and Kh-15 short range missiles. It can also be armed with nuclear and regular bombs.

The Tu-160, designed by the Tupolev aerospace and defense company, has been in service since 1987.

The design bureau is also working on Russia's stealthy fifth generation long-range bomber, dubbed the PAK DA. The subsonic aircraft, reportedly based on the Tu-160, is expected to make its maiden flight in early 2020s. 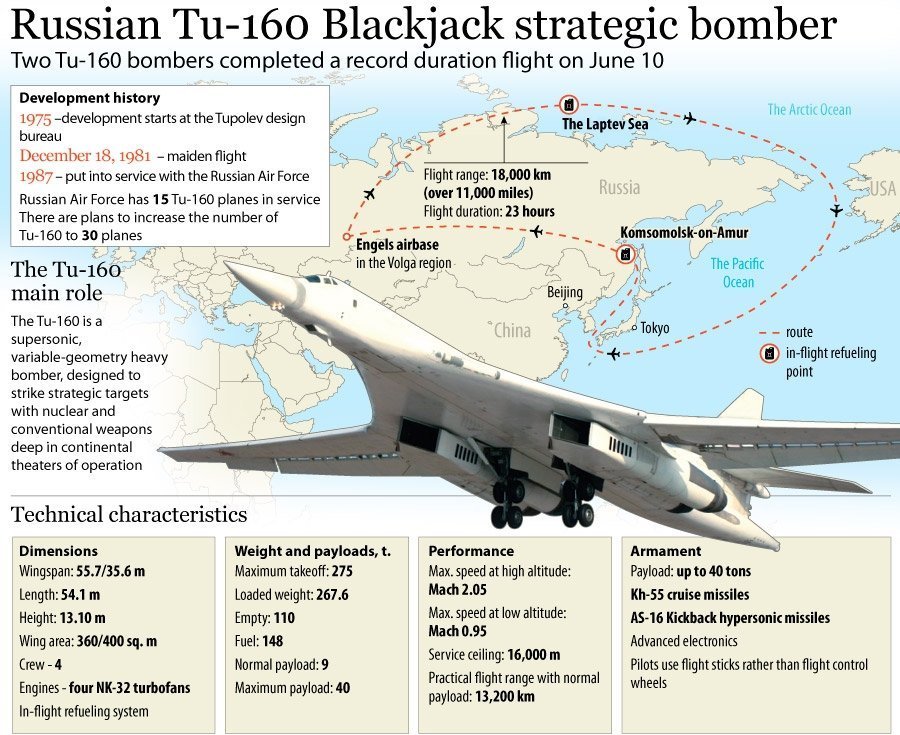