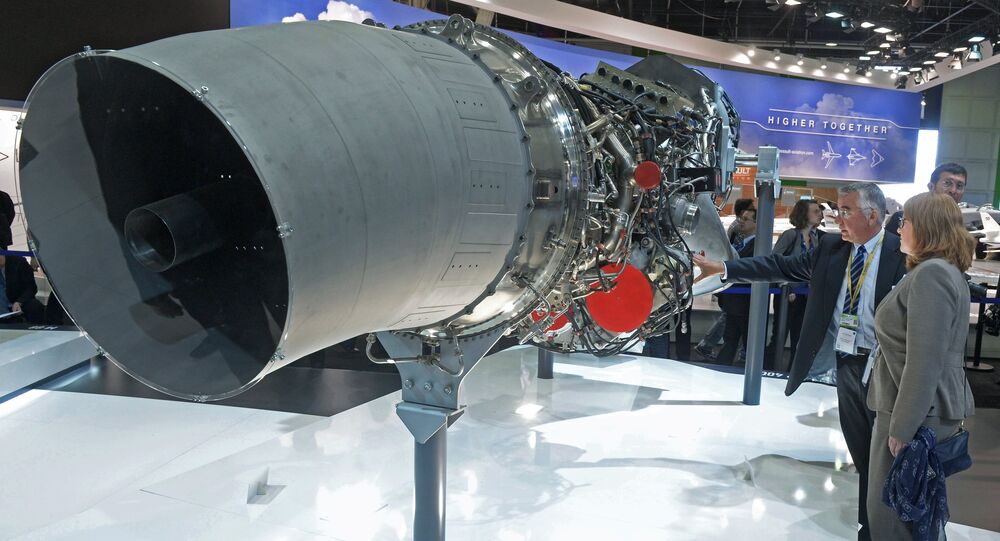 A new Russian hypersonic engine capable of propelling an aircraft up to 9,000 kmh will be unveiled during the MAKS-2015 air show in Zhukovsky, outside Moscow.

"An operational module of the supersonic combusting ramjet will probably be the most eye-catching piece at the CIAM booth," the institute reported.
In addition, the company plans to present dozens of other interesting projects.

The CIAM is one of the world leader’s in developing supersonic combusting ramjets. The Institute created Europe’s largest range to imitate flight conditions at speeds of Mach 5-7.5 (6,125-9,187 kmh).

"For rig tests, the Institute has designed a module of a hydrogen supersonic combusting ramjet. During tests under simulated flight conditions at speeds of Mach 7.4, the engine delivered forward thrust," the Institute explained.