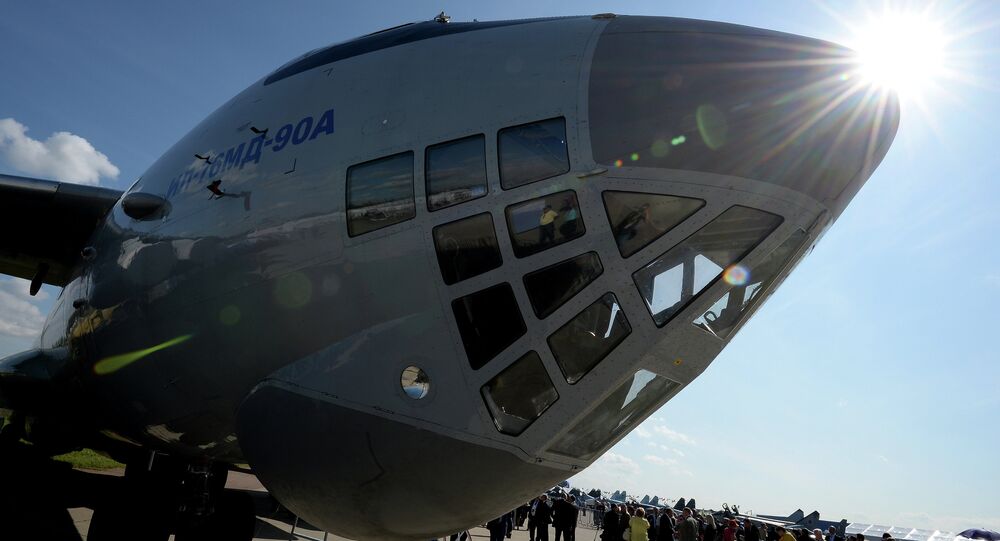 "I think, that the Il-76-MD-90A has a big exports potential…I hope the first plane will be ready for export in 2017," Sergei Dementyev told RIA Novosti.

According to the general director, the aircraft-maker has plans to expand the production capacity of the modernized Il-76, which would allow the company to produce up to 18 aircraft a year. Under this financial model, Aviastar-SP would make up to 190 heavy transport planes by 2030, Dementyev said.

The Russian Defense Ministry ordered 39 upgraded Il-76 planes in 2012. Under the contract, Aviastar-SP will deliver three aircraft until the end of 2015.