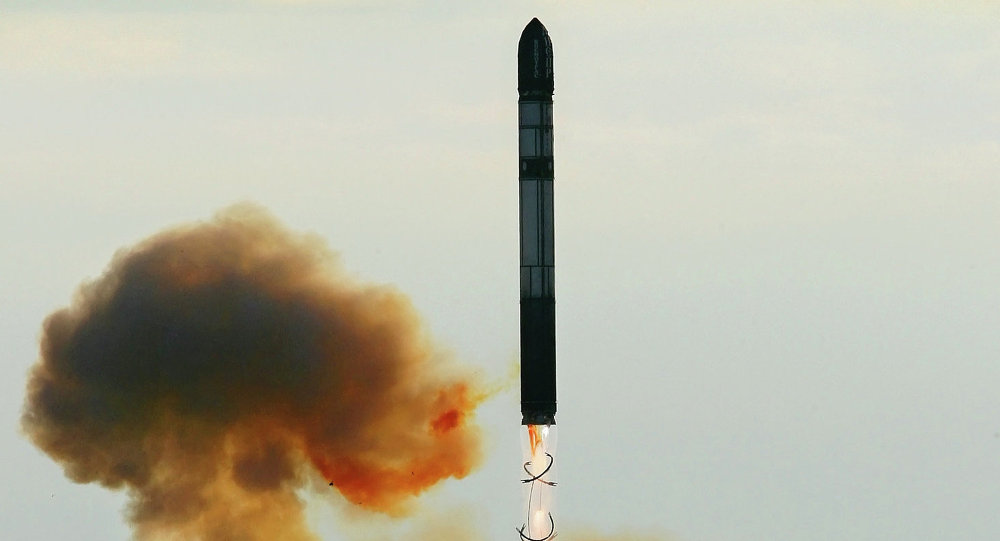 “The third phase of experimental construction work is being completed today and just as the Missile Forces’ commander said not long ago, within the next one and a half or two years, we will move on to the definitive stage of testing this class of missile,” Igor Denisov told journalists.

The experimental constructive work on the new liquid-fueled Sarmat ICBM, which is to replace the Satan, began in 2011.

Earlier, a source in the defense industry told RIA Novosti that the Sarmat should enter into service between 2018 and 2020.