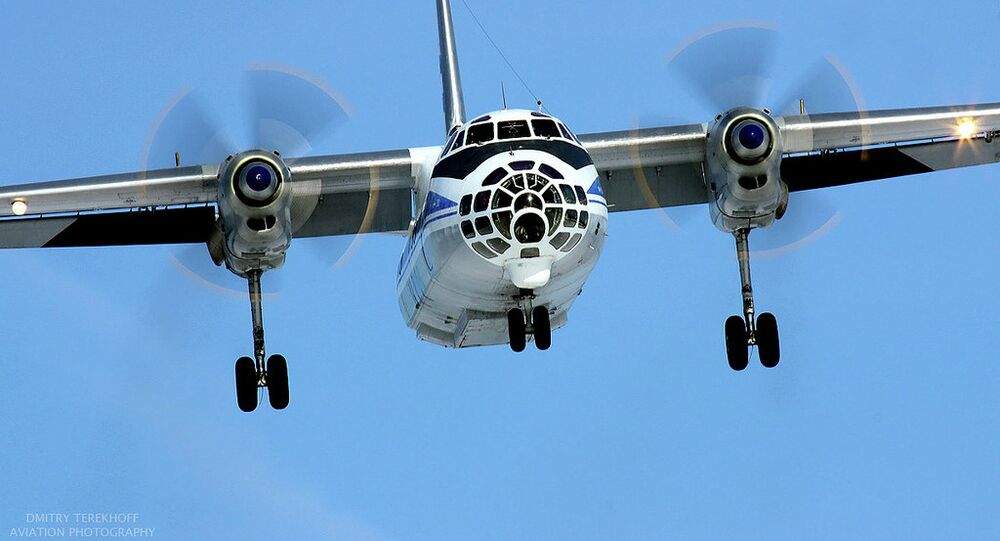 Russia’s observation aircraft will fly over Latvian and Lithuanian territories, while Russian inspectors will visit portions of Latvian territory as part of mutual agreements.

MOSCOW (Sputnik) – Russia’s observation aircraft will fly over Latvian and Lithuanian territories, while Russian inspectors will visit portions of Latvian territory as part of mutual transparency agreements, the head of the Russian National Center for Reducing the Nuclear Threat said.

“In accordance with the 2011 Vienna Document on confidence and security measures, a group of Russian inspectors plans to conduct an inspection of a specified area on the territory of Latvia,” Sergei Ryzhkov said Sunday.

The inspection is planned to take place over a 48-hour period on July 20-23 with the use of all-terrain vehicles and helicopters.

© Flickr / Elliott Brown
Germany, Greece, Italy to Conduct Observation Flights Over Russia
The Russian official added that military inspections occur on a regular basis to verify the scope of military activity in a specified area. The troops plan to visit local training grounds, conduct observation flights and hear briefings by commanders on personnel, weapons and equipment systems, as well as current activities.

Observation flights over Latvia and Lithuania will be held on July 20-25 as part of the international Treaty on Open Skies, Ryzhkov said. Russia’s AN-30B aircraft will carry out flights from airfields in Riga and Siauliai, keeping a maximum flight distance of 500 and 450 miles respectively.

“These are Russia’s 23rd and 24th observation flights over territories of states party to the treaty in 2015,” Ryzhkov added.

The Treaty on Open Skies was signed in 1992 in Helsinki and currently applies to 34 countries. The treaty establishes a regime of unarmed aerial observation flights over the entire territory of its participants.

The treaty is designed to enhance mutual understanding and confidence by giving all participants a direct role in gathering information about areas of concern to them. Russia ratified this treaty on May 26, 2001.

The Vienna document 2011 envisages the exchange of information on military forces and defense budgets by the document's signatory states.

US, Denmark Inspectors to Fly Over Russia in Observation Aircraft

US, Estonian Inspectors to Conduct Observation Flight Over Russia