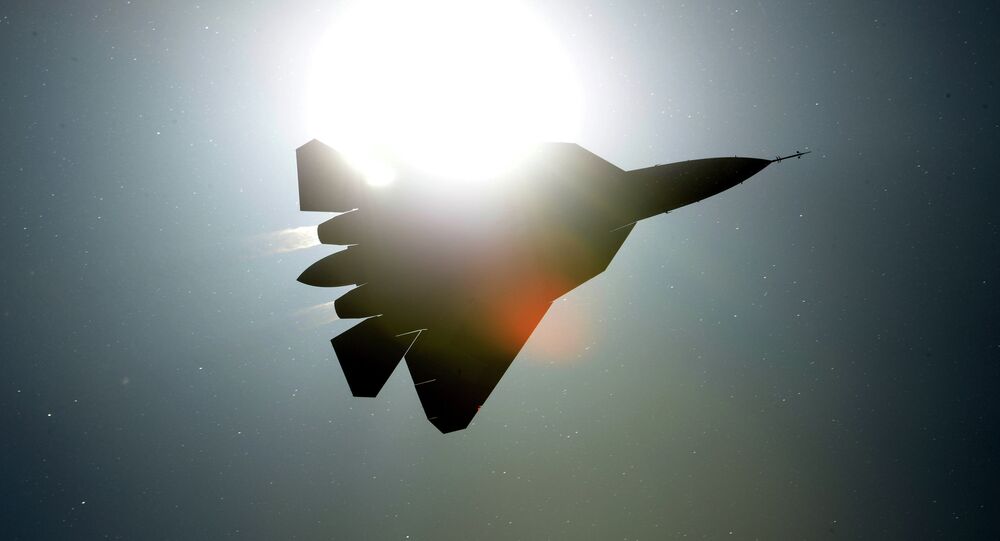 The communications system will be domestically-manufactured, according to the UIMC, which is part of Russian state-owned corporation Rostec.

"The new hardware is meant to provide robust communication with the strategic bomber regardless of range and in the most extreme circumstances, including when jammed," the UIMC source said, adding that the aircraft-based system boasts two new features – secure communication and a cognitive radio.

"The aircraft's antenna system is developed on the basis of a "smart skin" concept," the source added, saying that it will help to improve the aerodynamics and increase the plane's stealth capabilities.

PAK DA bombers, based on the Tupolev Tu-160, are expected to enter into service in 2023. Some say that the aircraft could be equipped with hypersonic weapons. The plane is also expected to be fitted with some equipment from the fifth-generation PAK FA fighter.