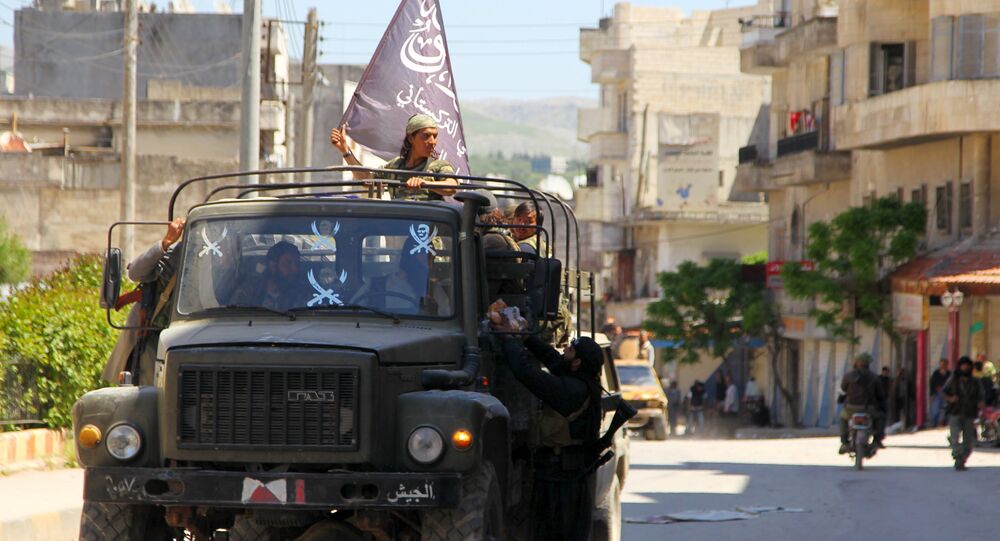 More than three hundred Canadians have been supporting Islamist militant groups and seeking ways to join them, Canada’s Senate Committee on National Security and Defense said in a press release on Wednesday.

WASHINGTON (Sputnik) — By 2014, more than 130 individuals with connections to Canada were suspected of terrorism-related activities abroad, according to the Canadian public safety department.

“The Committee learned that there are over 318 radicalized Canadians supporting the extremist jihadist movement or seeking to leave Canada to join it. This number is increasing.”

The Committee also noted that eight Canadian organizations have lost their charitable status because of having links to terrorists. Moreover, between 2009 and 2014, the Canadian government identified 683 terrorism-related financial transactions.

“In all these cases, there were very few charges, prosecutions or convictions,” the press release said.

The Committee has urged Canadian citizens and policy-makers to consider the dangers and solutions to the terrorist threat fueled by increasing international mobility and proliferation of weapons.