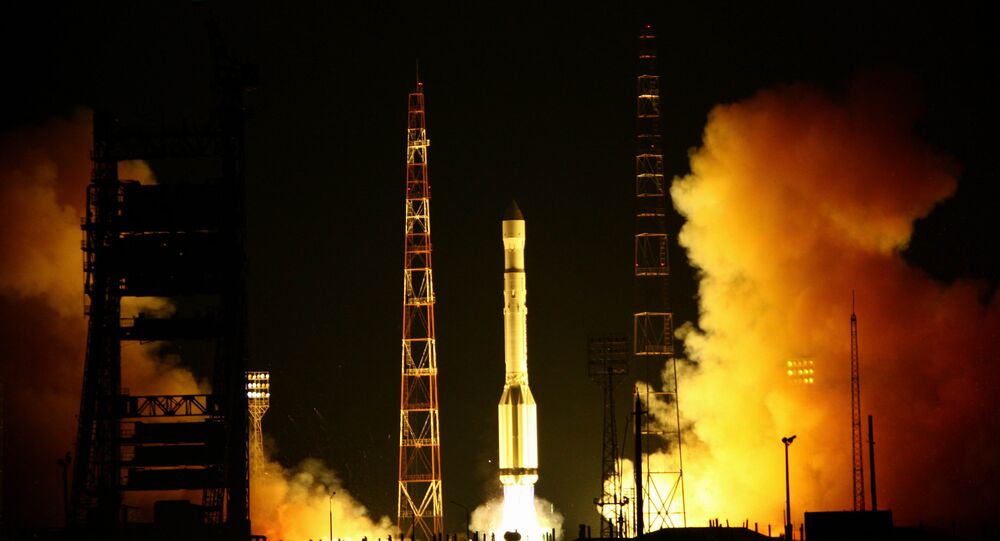 The first early warning ground-based station for the new network has been built in the Altay region and it has passed state trials.

"Everything is going according to the schedule, approved by the Russian defense minister," said Maj. Gen. Oleg Maydanovich, chief of the ADF Space Command.

"We are practically ready to put the first satellite in high-elliptic orbit in November," Maydanovich said.

He added that the first early warning ground-based station for the new network has been built in the Altay region and it has passed state trials.