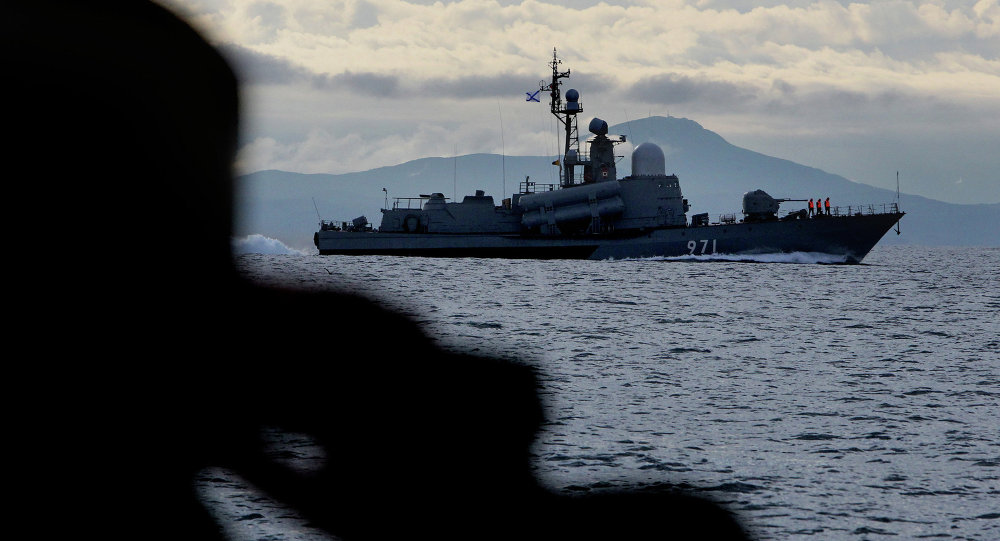 The "Joint Sea 2015" drills are taking place on June 8-11, according to Russian Defense Ministry.

The joint exercise is taking place on June 8-11.

Upcoming drills will include troop landing practice that will take place at a Pacific Fleet range near Mys Klerk (Cape Klerk), the statement said.

On Tuesday, the Russian Defense Ministry said that officers from the Russian Eastern Military District, the Pacific Fleet Headquarters and representatives from the Chinese Navy held a reconnaissance mission at the Knevichi Airfield as part of the "Joint Sea 2015 (II)" naval exercise.

The first stage of Russian-Chinese maritime exercises was held in the Mediterranean Sea in May.