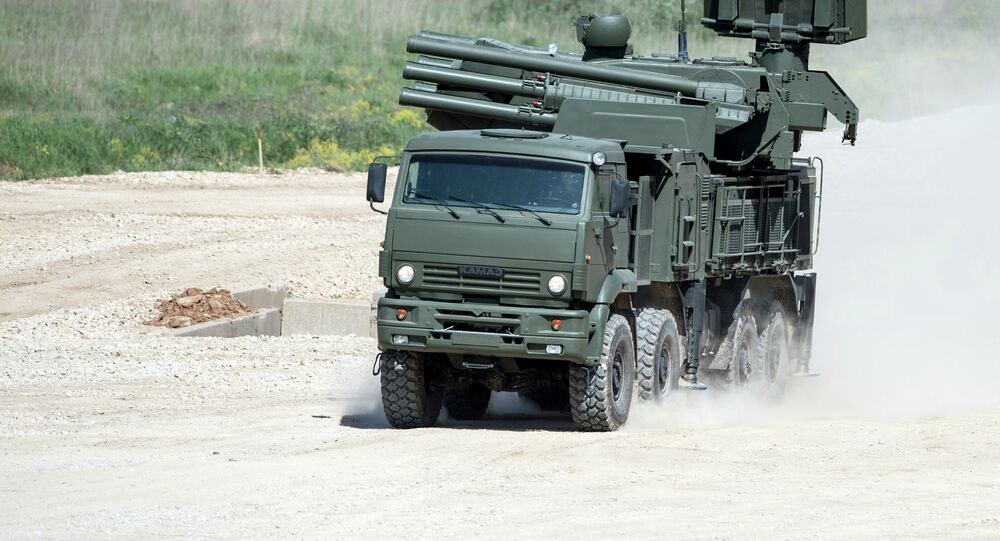 "In the summer period, ADF forces will conduct over 10 command and staff exercises with affiliated commands and units, three tactical live-fire exercises, including joint exercises of the united CIS air defense 'Combat Commonwealth-2015' with the use of S-400 'Triumf' and Pantsir-S [anti-aircraft weapons systems]," the ministry said in statement.

The Aerospace Defense Forces is a branch of the Russian Armed Forces responsible for air and missile defense. It was established in late 2011 to replace the Russian Space Forces and combine all space and some air defense components within one service.

Among other things, the ADF is tasked with detecting and intercepting ballistic missiles, monitoring space objects and preempting any potential threats in or from space, as well as launching military and civilian satellites.