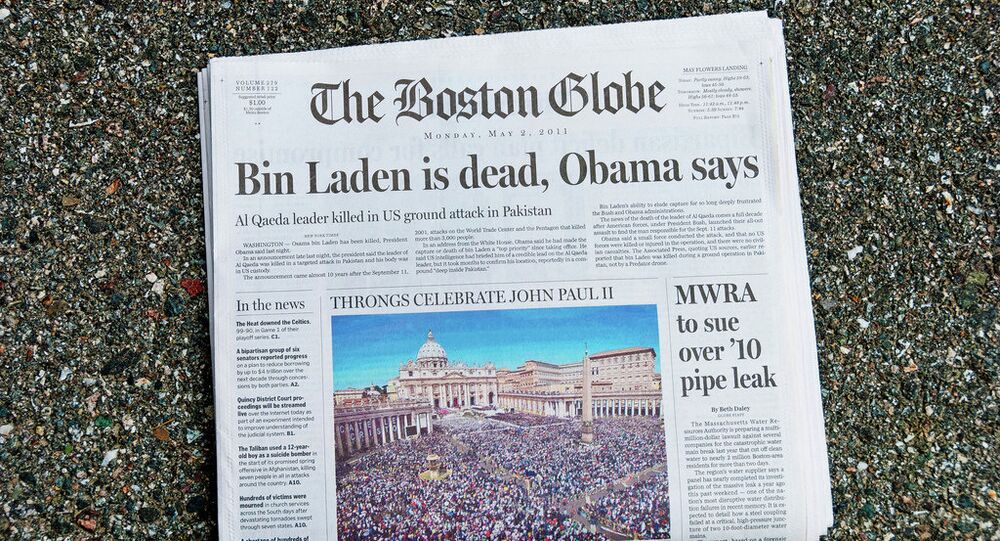 MOSCOW (Sputnik) — According to the German Bild am Sonntag newspaper, BND provided US intelligence services with information of “fundamental importance” to catch the terrorist leader. 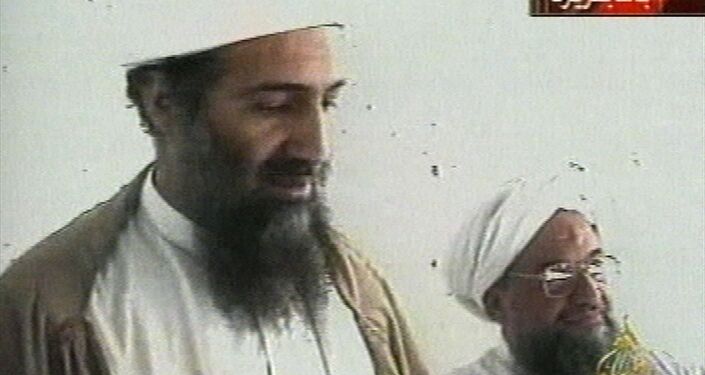 The CIA was reportedly tipped off about bin Laden’s whereabouts by a Pakistani agent who had worked for the BND for years.

The German intelligence agency also monitored telephone and e-mail traffic in northern Pakistan from a base in the Bavarian town of Bad Aibling, Bild am Sonntag reported on Saturday.

Following the 9/11 terrorist attacks, in which almost 3,000 people were killed, US authorities conducted a nearly 10-year-long manhunt for bin Laden. The al-Qaeda leader was found and shot dead in Pakistan in the spring of 2011.

US Military, Intelligence Only Know the Truth About Bin Laden Raid