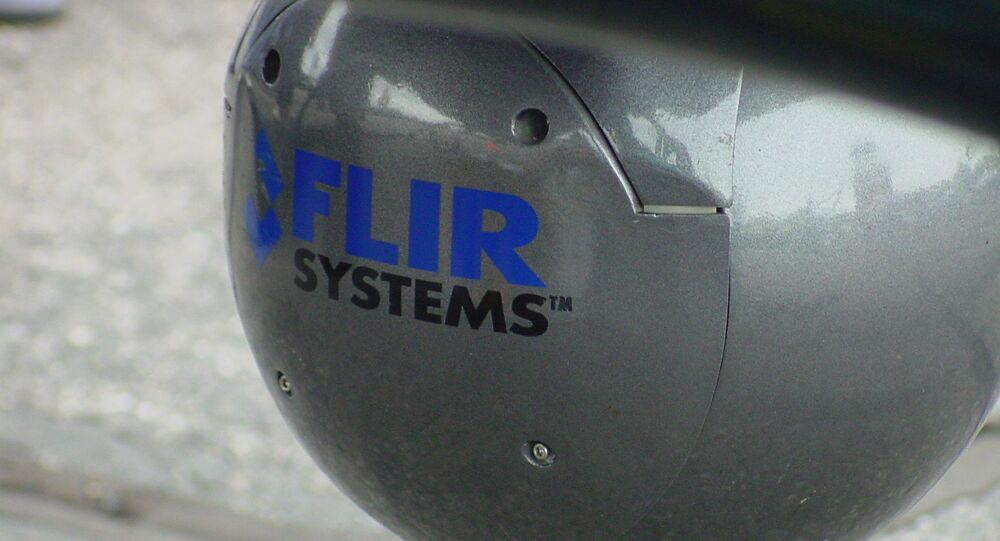 US defense contractor FLIR Systems Inc. has violated the Foreign Corrupt Practices Act by providing presents and financing travel for Middle Eastern countries' government officials, the US Securities and Exchange Commission (SEC) said in a release.

WASHINGTON (Sputnik) — The company earned more than $7 million in profits from sales "influenced by improper travel and gifts," according to the release.

"The Securities and Exchange Commission today charged Oregon-based FLIR Systems Inc. with violating the Foreign Corrupt Practices Act (FCPA) by financing what an employee termed a "world tour" of personal travel for government officials in the Middle East who played key roles in decisions to purchase FLIR products," the SEC said on Wednesday.

FLIR has agreed to settle the charges with the SEC and pay more than $9.5 million in fines as well as report its FCPA compliance over the next two years, according to the release.

Additionally, FLIR falsified the values of the books and travel records as business expenses, and FLIR's internal controls failed to catch the improper payment regardless of the documentation that gifts and travel were provided.

"FLIR's deficient financial controls failed to identify and stop the activities of employees who served as de facto travel agents for influential foreign officials to travel around the world on the company's dime," SEC FCPA Unit Enforcement Division Chief Kara Brockmeyer said in a statement on Wednesday.

FLIR self-reported the violations to the SEC and cooperated with the investigation while neither confirming nor denying the findings, according to the release.

FLIR is a commercial company based in the US state of Oregon that specializes in the design and production of thermal imaging camera, components and imaging sensors.