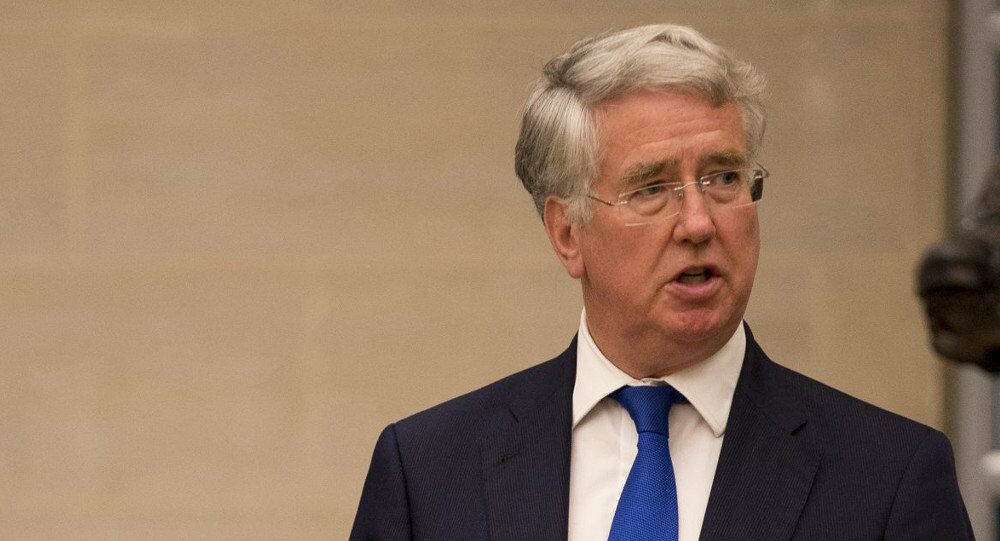 © AFP 2020 / US AIR FORCE
US-Led Coalition Launches 19 Airstrikes Against ISIL in Syria, Iraq
LONDON (Sputnik) – The Committee’s report, which was published on February 5, analyzed data on the participation of British forces in operations devoted to tackling the ISIL and concluded that the current involvement of the UK in the international coalition is “strikingly modest.”

“The Committee’s conclusions are based on out of date or inaccurate information and do not recognize the major role the UK Government has played since the beginning of operations,” Fallon said in the statement.

“The UK has been and remains at the forefront of the international diplomatic and military effort to support the Iraqi Government and moderate Syrian Opposition to defeat ISIL,” he added.

Fallon stressed that the country has carried out 194 airstrikes in Iraq, second only to the United States, has trained over 1000 Iraqi ground forces and has given the country around 400 tonnes of equipment and ammunition. In addition, there are over 600 military personnel supporting operations, including more than 140 in Iraq, according to Fallon.