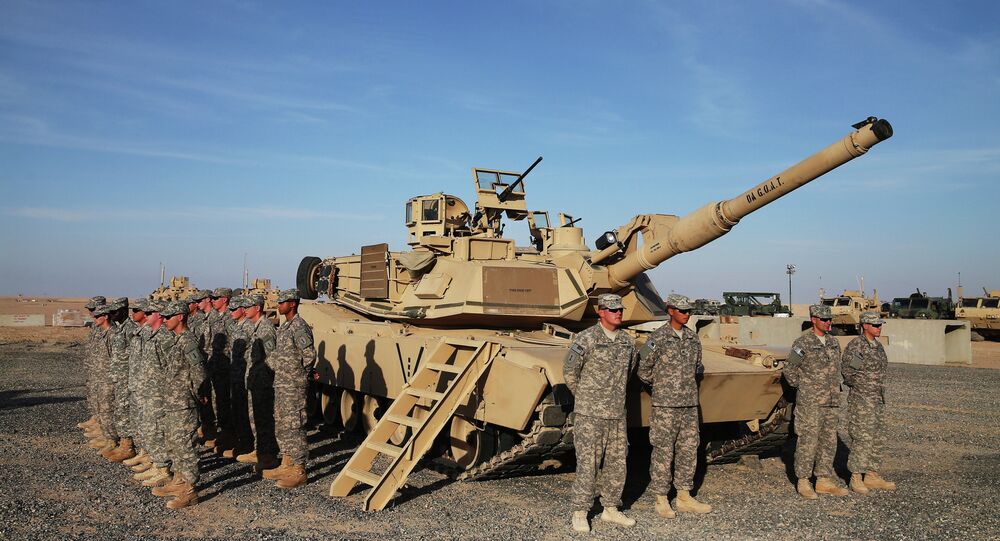 According to US Central Command, about 3,000 US military personnel are conducting drills in Kuwait together with the states of the Gulf Cooperation Council.

© AFP 2021 / YIANNIS KOURTOLGOU
5,000 Military Servicemen to Take Part in Norway Drills Near Russian Border
WASHINGTON (Sputnik) — Thousands of US military personnel are conducting drills in Kuwait together with the states of the Gulf Cooperation Council, according to the US Central Command (CENTCOM) press release.

“About 3,000 US military personnel — representing US Central Command headquarters and its components — and military representatives from more than a dozen other nations will support the exercise,” the release, published on Monday, said.

The Eagle Resolve exercise is “the premier US multilateral exercise within the Arabian Peninsula,” the CENTOM said.

The exercise started on March 8 and will last until March 31. Its goal is to stimulate multinational headquarters operations and tactical demonstrations of land, maritime, and air forces from several nations, according to the CENTCOM.