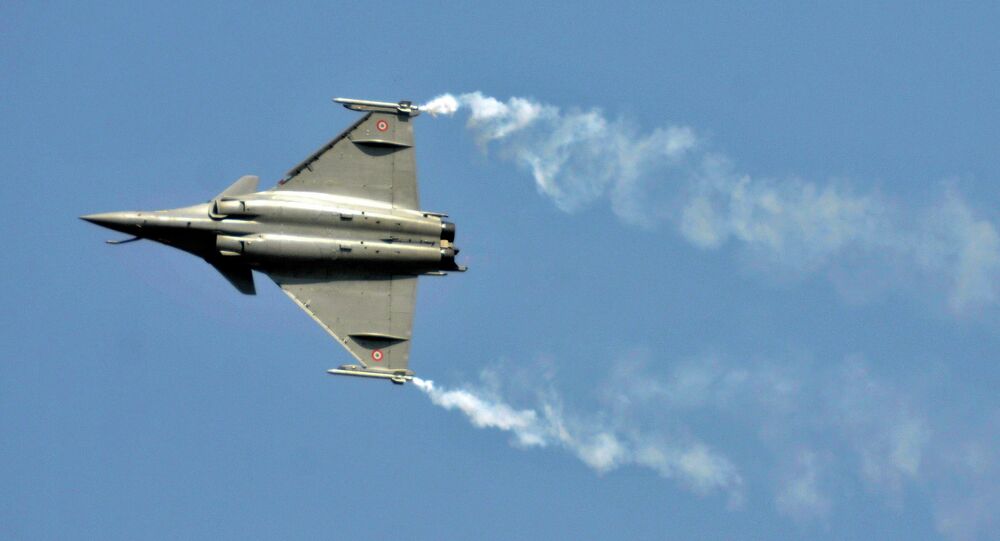 French Defense Minister Jean-Yves Drian will travel to India this week hoping to push on with negotiations to seal the deal on Rafale fighter jets.

Three years ago, French company Dassault Aviation won the right to start exclusive negotiations with India to supply 126 Rafale fighters in a deal which could be worth as much as $12 billion.

The deal between the two countries has been difficult when it came to the realization of the project. India previously said the deal was too expensive and looked to back down from the project, instead leaning towards Russian-made Sukhoi-30 MKI that is a better armed, more economical and much cheaper fighter jet.

The French minister plans to push on with negotiations, hoping to resolve the differences in “a fast-track manner”. However, his trip could be too little too late. Last week, Russian aircraft corporation Irkut announced that Russia and India plan to discuss the modernization of Russian-designed Su-30MKI fighters, including equipping them with BrahMos cruise missiles.