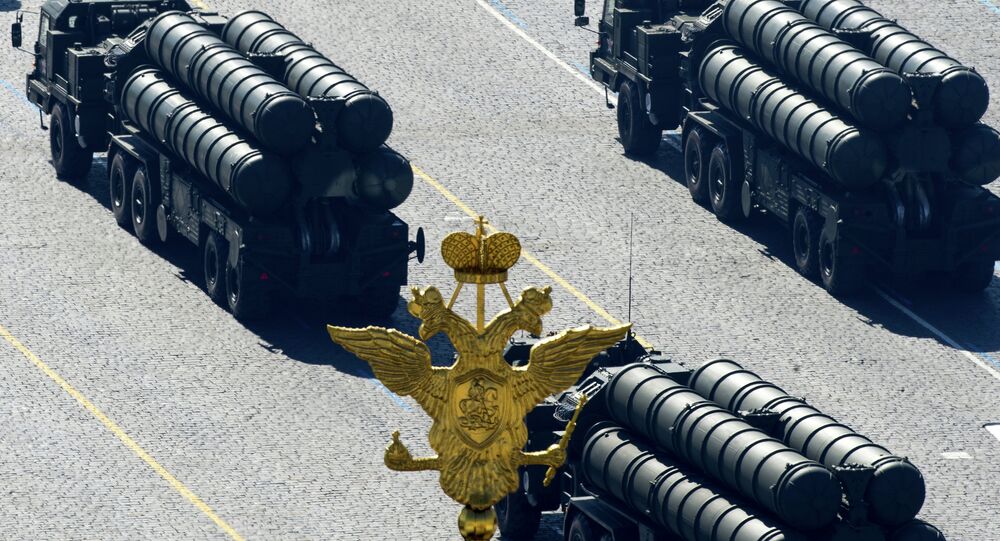 Russia considers the prevention of a nuclear war as the top priority for the national defense policy, the updated military doctrine reads.

Is NATO really a threat to Russia?
Voted: 1
All polls
MOSCOW, December 26 (Sputnik) – Russia stopped short of including the “preemptive strike” notion into its new military doctrine released Friday, permitting the use of its nuclear arsenal only as a retaliatory measure.

Earlier media reports suggested that Russia's military doctrine could be updated to include the term "preemptive strike." However, provisions concerning the possibility of a nuclear strike remain largely similar to those outlined in the 2010 version.

“Russia reserves the right to use nuclear weapons in response to the use of nuclear weapons or any other types of weapons of mass destruction against Russia or its allies, as well as in the case of an attack with conventional weaponry that threatens the very existence of the state,” the doctrine says.

A high-ranking Russian Security Council official, who took part in drafting the new version of the doctrine, told RIA Novosti on December 10 that “the section concerning the use of nuclear weapons remains unchanged” in the draft.

© Sputnik / Igor Zarembo
Russia Revises Military Doctrine, Lists NATO Buildup As Major Threat
According to the updated military doctrine, the prevention of a nuclear war or any other type of conflict is core to Russia’s defense policy.

The principle that Russia's nuclear arsenal is intended solely for deterrence has been at the core of the Russian military doctrine for years.

© Sputnik / Alexei Druzhinin
Putin: Russia's Military Doctrine Remains Defensive Despite NATO Buildup
The final decision to use nuclear weapons for warfare lies with the President of the Russian Federation, according to the document. In December, Russian President Vladimir Putin stressed it was important for the country to maintain its nuclear deterrence capability due to the growing number of security challenges.

The update to the doctrine specified that NATO's military buildup and the US Prompt Global Strike program, which aims to develop the capability of striking anywhere in the world within one hour, as the new threats to Russia's security.