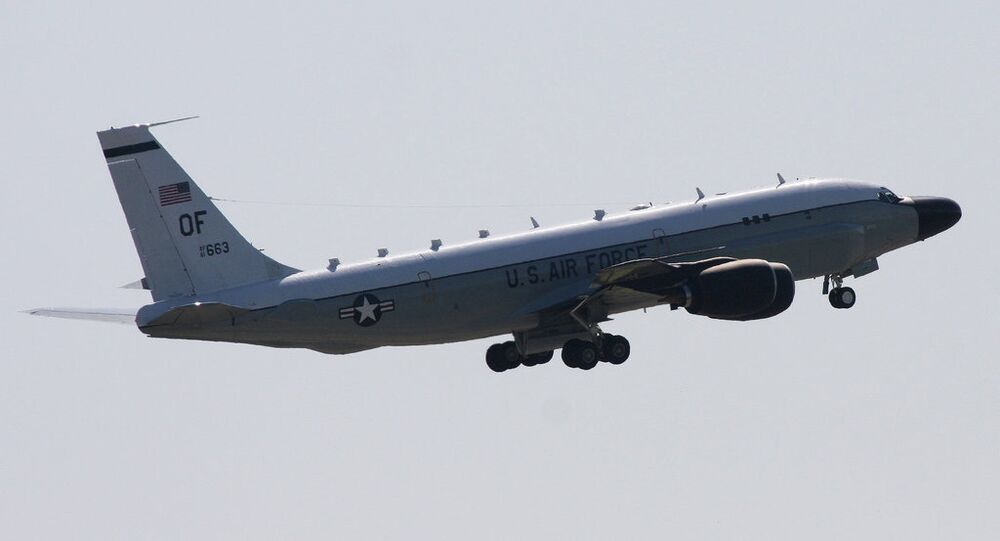 Russia’s Defense Ministry has refuted Swedish accusations of an alleged Russian military jet nearly colliding with a passenger aircraft over the Baltic Sea and violating Swedish airspace, adding that a NATO RC-135 reconnaissance aircraft had been spotted in the area, closer to passenger plane’s route.

Russian military aircraft were performing in strict compliance with international regulations on airspace standards and at a safe distance from passenger plane routes, precluding any violation of the airspace of other countries, Defense Ministry spokesman Major General Igor Konashenkov stated.

“There were no prerequisites for any possible aviation incident which could have been caused by a Russian military jet in the international airspace over the Baltic Sea,” the website quotes the spokesman as saying.

“The allegation of the Swedish Defense Minister that a Russian military jet would have been invisible to the Swedish civil dispatchers because it had switched off its transponders is deceptive,” he added.

He pointed out that NATO spy and patrol jets always perform their flights close to Russia’s borders, and that the intensity of such flights has recently increased three-fold; adding that these planes operate with their transponders switched off. However, he noted, that does not prevent Russia from detecting them.

Major General Igor Konashenkov also added that a NATO RC-135 reconnaissance aircraft had been spotted in the area, closer to passenger plane route.

Earlier on Saturday, the Swedish Defense Ministry announced that a Russian military jet had nearly collided with a commercial passenger plane after it took off from Copenhagen International Airport in Denmark.