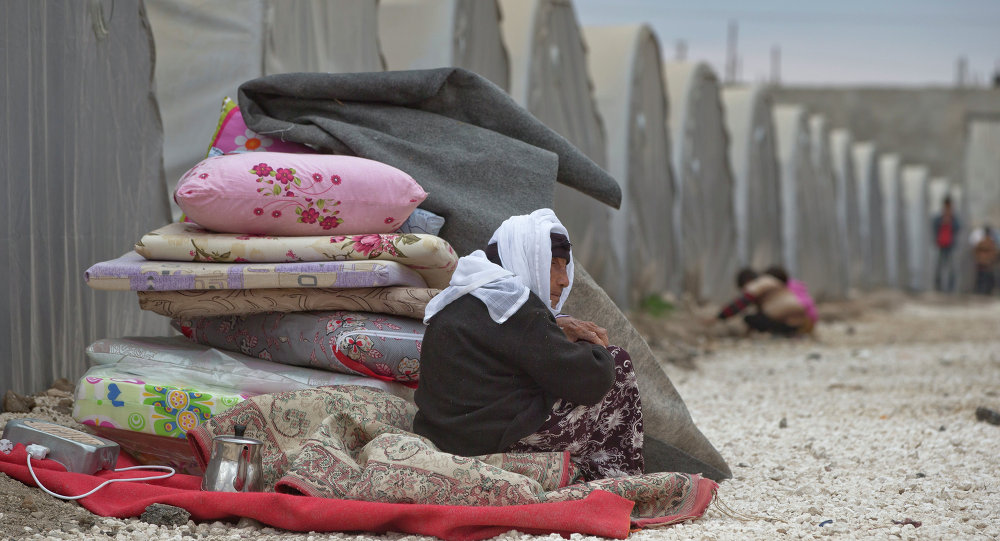 The head of the Turkish Disaster and Emergency Management Presidency said that Turkey receives all refugees arriving from Syria, regardless of their nationality and religion. 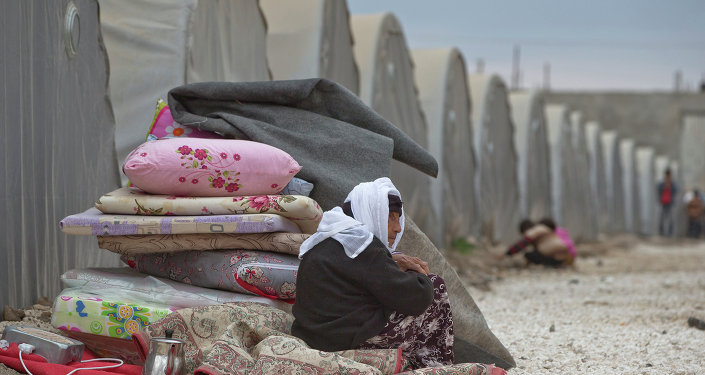 © AP Photo / Vadim Ghirda
EU Announces Over $12Mln in Assistance for Syrian Refugees in Turkey
GAZIANTEP, December 11 (Sputnik) — Turkey’s borders are open to all refugees arriving from Syria, regardless of their nationality and religion, Sinan Atakan, provincial head of the Turkish Disaster and Emergency Management Presidency told Sputnik Radio on Thursday.

“Among the refugees are Kurds, Arabs, Turkmen and even Syrian Circassians, and all of them receive the same services and assistance. We do not care about national or religious affiliation. We have accepted and will continue to accept everyone,” Atakan said.

According to the official, 90 percent of displaced persons from Syria arrive in Turkey with no documents and this is not an obstacle for obtaining refugee status.

He noted that the Syrians are provided not only with shelter at Turkish refugee camps, but also receive the necessary medical assistance and children are able to attend school.

© AP Photo / Vadim Ghirda
At Least 3 Refugees Killed by Turkey-Placed Landmines on Border With Syria: HRW
Turkey has spent around $4.5 billion on aid for Syrian refugees since 2011, Atakan said, while “all other countries, including the EU and the UN have spent just $250 million”.

“This is even less than the amount needed to provide these people with just electricity,” he told Sputnik.

A civil war has been raging in Syria since 2011, when nationwide anti-government protests turned into an armed uprising. The Syrian government is currently battling a number of insurgent groups, including Islamic State jihadists.

Turkey has maintained an open door policy for Syrian refugees since the beginning of the conflict. According to the UNHCR, more than 1.1 million persons have fled from war-torn Syria to Turkey.