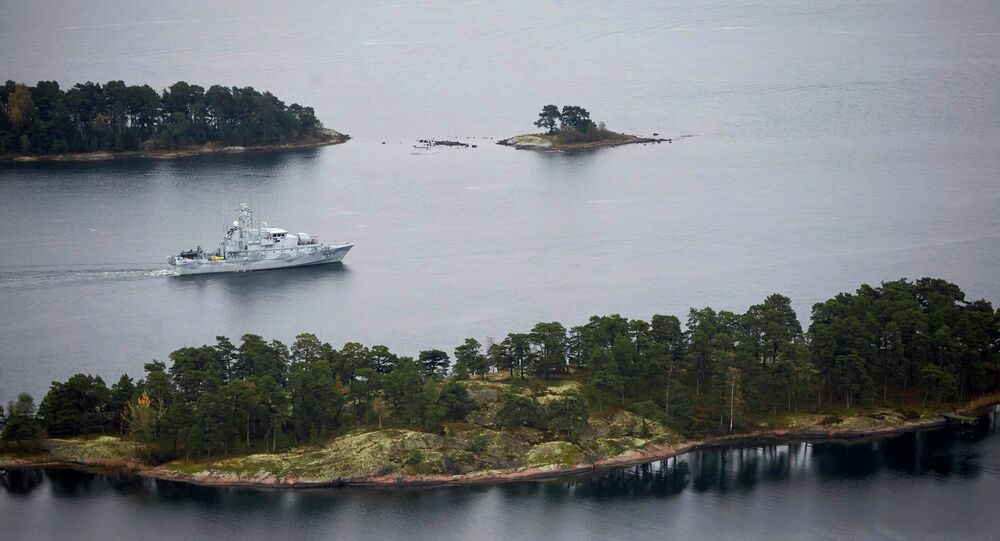 Swedish authorities confirm that an unknown sub did illegally enter its waters, but are unable to confirm which country the sub belongs to.

The Swedish officials noted, however, that it is yet unclear precisely which country the sub belongs to.

"Let me say this, loud and clear, to those who are responsible: It is completely unacceptable," Sweden’s Prime Minister Stefan Lofven said, according to AP. He also declared that such intrusions pose “enormous risks” to the perpetrators and that his country would protect its borders “with all available means.”

The prime minister noted that the length of the Sweden’s coastline is comparable to that of the US East Coast’s, so it is difficult to monitor. However, he promised to bolster the country’s ability to locate and identify intruders.

During a joint press conference with Lofven and Defense Minister Peter Hultqvist, Supreme Commander of the Swedish Armed Forces Sverker Goranson said that the military has evidence of the intrusion, obtained with its own sensors, but did not elaborate, according to The New Zealand Herald. "It's impossible… to confirm any nationality. But we can confirm the fact that it has been there," he said.

The newspaper also adds that most Swedish defense analysts concur that the unidentified submarine likely belongs to Russia.

The submarine hunt was launched by Swedish authorities on October 17, following reported sightings of some kind of submersible craft in the archipelago that stretches from Stockholm into the Baltic Sea. The search was called off fruitless a week later.

Swedish anti-submarine capabilities, significantly bolstered after an incident with a Soviet sub in 1981, were greatly affected by defense cuts following the end of the Cold War. Replacements for elements which were lost, such as anti-submarine helicopters, are expected no sooner than 2018.