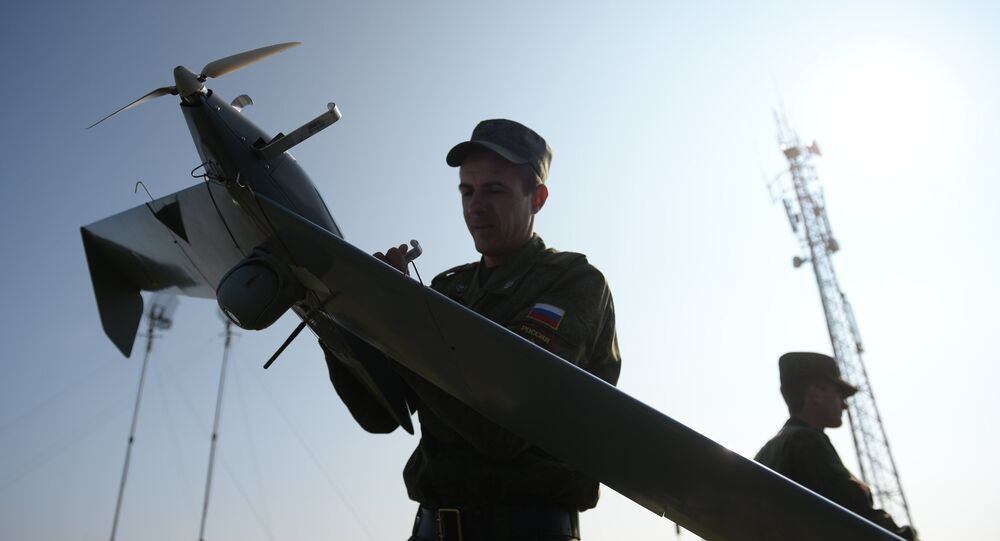 According to Russia's Eastern Military District representative, a detachment of drones will be stationed at one of the airfields near the city of Anadyr in the country's Chukotka Autonomous Area.

"The detachment will be stationed at one of the airfields near the city of Anadyr," Gordeev said.

It is planned that airfield-based UAVs and mobile systems will make up part of the detachment's service. Only contract servicemen will be operating the drones.

"The main objectives of this UAV detachment will be the provision of safe maritime navigation in the Arctic zone, air reconnaissance in the coastal zone and in the territorial waters of the Russian Federation under the Eastern Military District's control," EMD spokesperson explained.

Earlier in 2014, Putin ordered the establishment of a separate public body responsible for the implementation of Russian policies in the Arctic and a unified network of naval facilities to host advanced warships and submarines to boost the protection of Russia's interests and borders in the area.