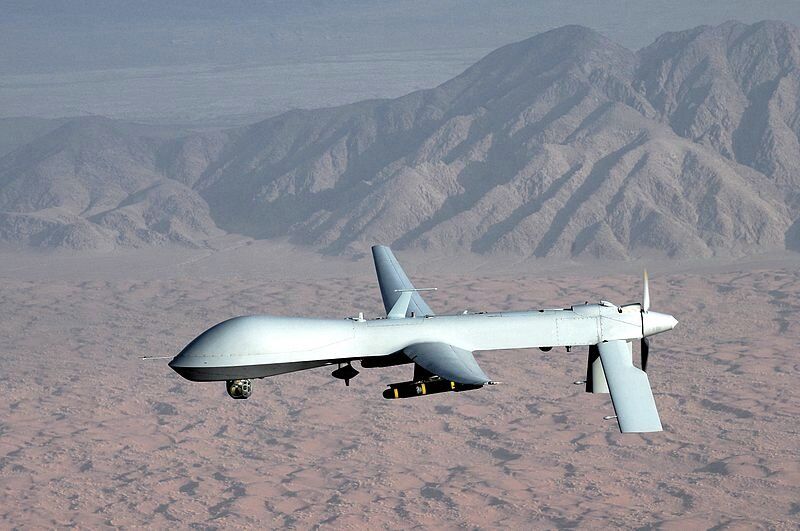 The Taliban chief was identified as Rahman Khan who had been leading a militant group in the area, he added.

According to Momand, a Pakistani citizen was also killed during the airstrike.

Nangarhar is counted to be one of the most unstable regions in eastern Afghanistan due to high Taliban anti-government militant activity conducted in a number of its districts.

Taliban Might Replicate IS Success After Western Troop Withdrawal: Expert