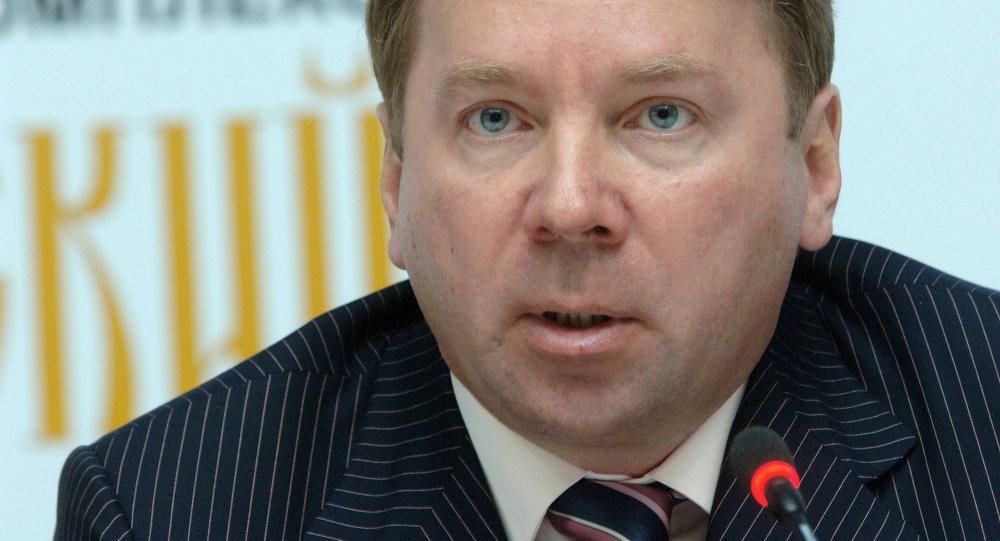 According to Vladimir Kozhin, the presidential aide on military-technical cooperation, the crisis in Ukraine and Western sanctions have forced Russia to launch a comprehensive import substitution program that would help domestic manufactures overcome dependency on foreign components.

"We have a very powerful import substitution program, and the time will come when we will be able to manufacture almost 100 percent of military goods domestically," Kozhin said on the sidelines of the Africa Aerospace and Defence-2014 arms show in South Africa.

The European Union and the United States have imposed several waves of anti-Russian economic sanctions over Moscow's alleged role in the Ukrainian internal conflict, in particular, aimed against Russia's defense industry. In response to Western sanctions Russia was forced to take measures aimed at replacing imports from Western countries with possible alternatives.

Also, the Russian government is currently working on an import substitution program to replace Western components used in the country's defense industry and affected by the imposed sanctions. The program is expected to be adopted in October.