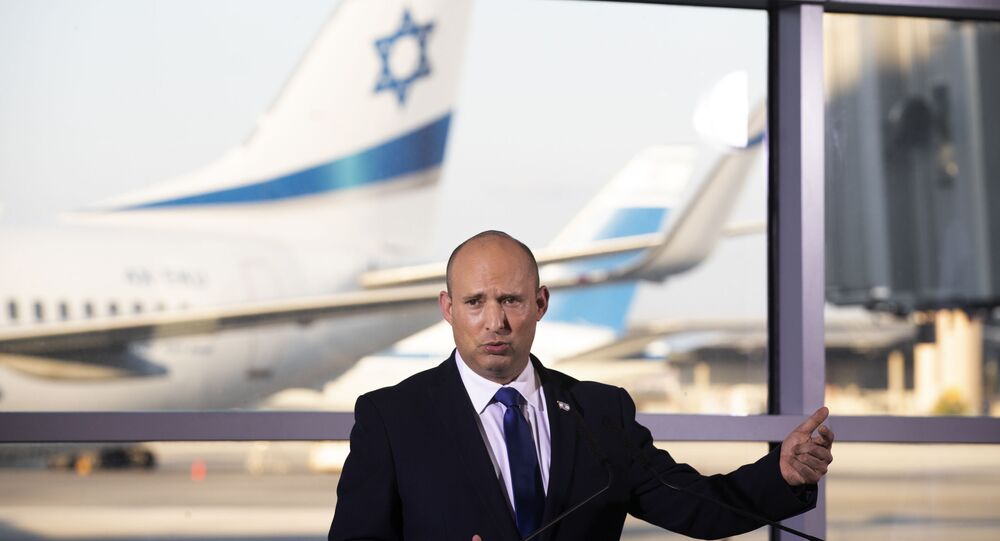 The 1994 peace treaty between Israel and Jordan settles a variety of contentious issues between the neighboring countries, including matters regarding terrority and security and defenses. Israel also agreed to supply Jordan with 50 million cubic meters of water annually in order to survive persistent droughts.

Israeli Prime Minister Naftali Bennett reportedly met with Jordanian King Abdullah II in secret recently as part of an ongoing effort to ease tensions between the regional neighbors, a move that would mark the first meeting between such counterparts in several years.

Citing a former Israeli official familiar with the development, Axios reported that the meeting was held at the king’s palace in Amman, Jordan, and saw Bennett inform the king that he was willing to clear a deal that would increase the nation’s water sales to Jordan.

The proposed increase would amount to an additional 50 million cubic meters of water, according to the Times of Israel. Details of the agreement are expected to be released in the coming days.

However, with the cat out of the bag, reports suggest that one party to the talks wasn’t exactly thrilled with the meeting being revealed to the public. A government source revealed to Israel’s Channel 12 that King Abdullah II felt “embarrassed” about the leak as both sides had reportedly agreed to keep said talks underwraps.

“It will definitely affect the ties between the nations, after a new page was seemingly turned,” the source told the outlet, the Times of Israel reported.

In an effort to address the media frenzy, the Israeli prime minister’s office reportedly assured Jordanian counterparts that details of the meeting, which is said to have taken place “last Tuesday,” were not divulged by Bennett’s team.

© AP Photo / Tsafrir Abayov
In this Monday, Feb. 16, 2015 file photo, Naftali Bennett, leader of the Jewish Home party, speaks during an interview to The Associated Press in Jerusalem.

The meeting is said to have marked the first occasion in which Abdullah met an Israeli prime minister since 2018, when the king met with former Israeli Prime Minister Benjamin Netanyahu. Similar to the recent sitdown, it too was kept secret at first.

Tourism in Israel Has Been Dealt a Severe Blow by the Pandemic, But Will It See Post-COVID Recovery?

As Israel Readies to Swear in Its 11th President, Many Tweeps Say He's Illegitimate