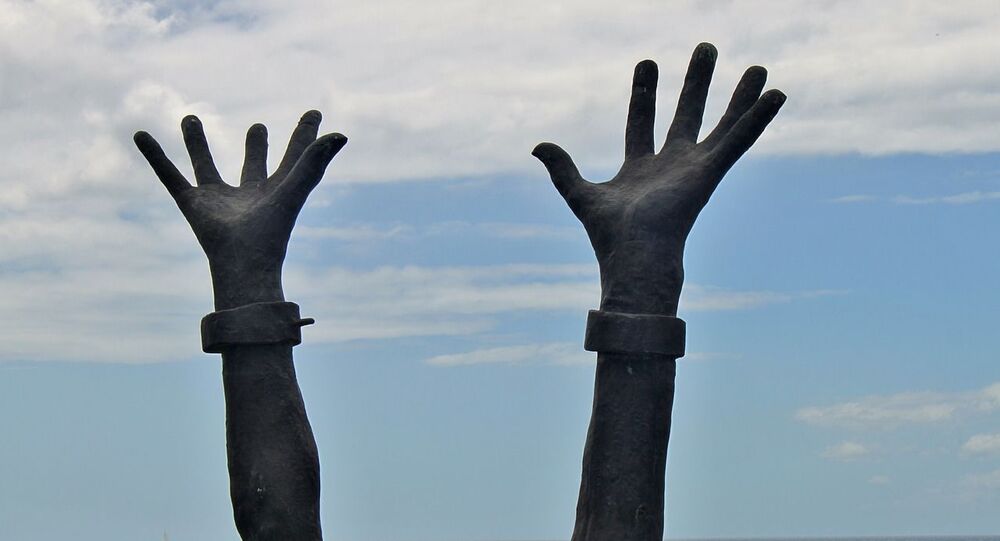 The alleged victims were reportedly compelled to work 24 hours a day all week long for just 300 euros per month. They reportedly managed to flee while the prince and his family were on a trip to Paris, where they took the alleged slaves.

Prosecutors in France are looking into allegations that an unnamed Saudi prince kept seven employees in modern-day slavery at a property he owns in the vicinity of Paris, France, the Daily Mail reported on Tuesday.

According to the report, citing the prosecutor's office in Nanterre, the investigation into human trafficking was launched after the alleged victims  — women aged 38 to 51, mostly Filipino, submitted accusations of modern slavery in October 2019.

According to the article, the prince and his family are said to travel to France during the summer months on a regular basis, and they are known to bring their servants with them. The alleged slavery took place in a residence in a Paris neighborhood in 2008, 2013, and 2015.

Some of the staff were reportedly forced to sleep on the floor and had little time to eat while serving the prince's four children. The women claim that over the years, they have been exposed to different sorts of humiliation and harassment, including orders to cater to the employer's requirements "all day and night all week long, with no breaks."

The women were allegedly "starved," forced to eat leftovers and leave as soon as their employers summoned them.
© AP Photo / Amr Nabil
Saudi Arabia to Compensate National Companies if Domestic Workers 'Run Away' - Report

The women's testimonies were reportedly heard a few weeks ago by prosecutors, but the prince has yet to be questioned because he is not currently in France.

To date, it is unclear whether the prince has diplomatic immunity, in which case authorities would not likely be able to arrest him or file charges.