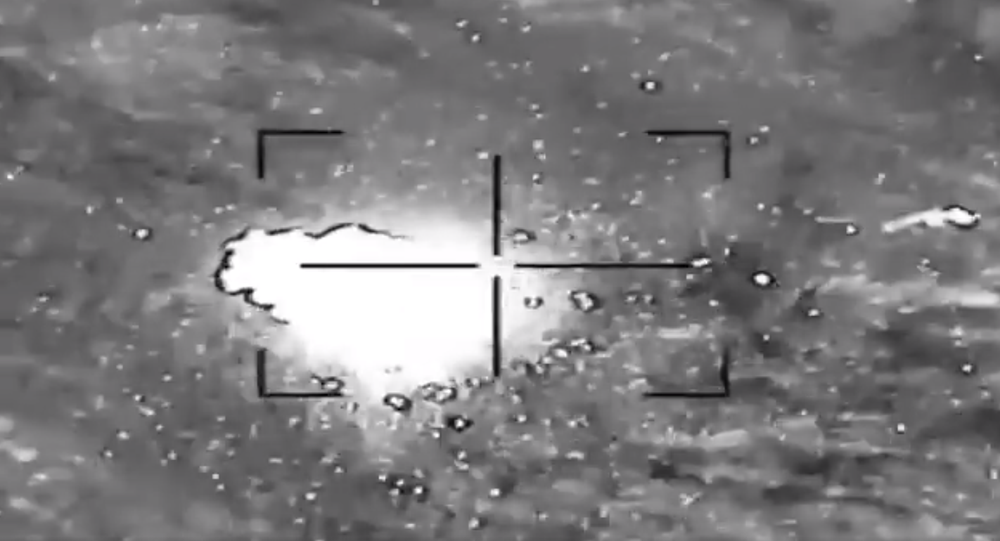 Over the past several months, Saudi Arabia has been a regular target of, mostly unsuccessful, drone attacks by Houthi rebels, who launch drones and explosive-laden boats towards the kingdom in response to strikes by the Saudi-led coalition against the militants.

The botched attack comes just two days after a representative for the Houthi movement reported that the group had destroyed a US-made drone in the Sirvah region of Yemen's northern province of Marib.

Drone attacks against Saudi Arabia have been a regular occurrence over the past months. Most of the attacks have been successfully foiled by coalition forces.

The cross-border hostilities come against the backdrop of a civil war that broke out in 2014 in Yemen and continues to rage in the country to this day.

A coalition of several Arab states, led by Riyadh, joined the conflict in 2015 at the request of the country's President Abdrabbuh Mansur Hadi, who fled to Riyadh in March 2015.