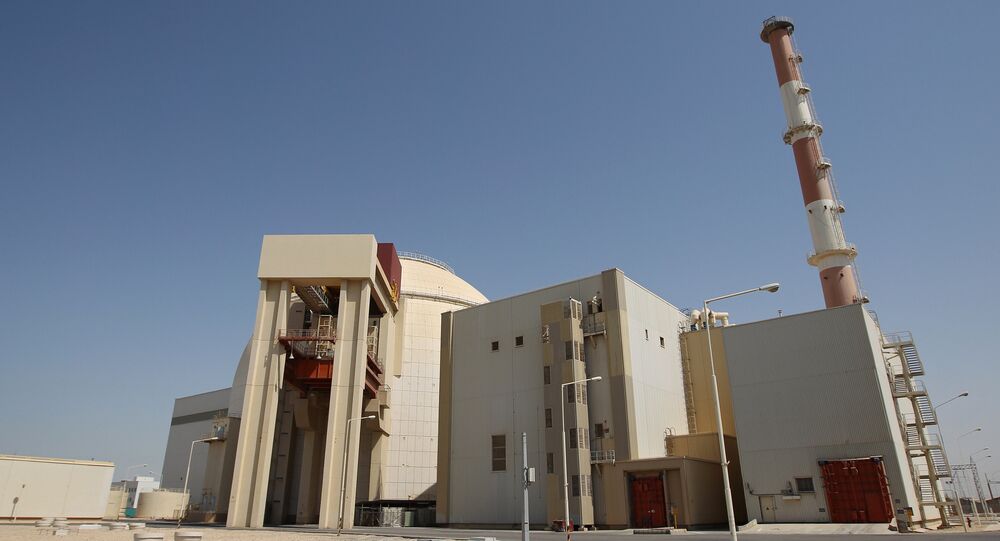 The only nuclear power plant in Iran was temporarily shut down for technical reasons on Saturday. It is expected to resume full operation in a few days.

Iran's Bushehr nuclear plant has been temporarily shut down in order to undergo a "technical overhaul", Iranian state TV said on Sunday.

The emergency shutdown began on Saturday and is expected to last for "three to four days", according to Gholamali Rakhshanimehr, an official from the state electric energy company.

The shutdown could result in power outages, the official warned, but did not provide any more details.

According to reports by Press TV, the plant was shut down three days ago, which led to a 1,000 MW power shortage.

This is the first time the plant is reported to have undergone an emergency shutdown.

The first power unit at the Bushehr nuclear power plant was plugged into the Iranian national electric grid in September 2011 and became fully operational five years later. The Russian state corporation Rosatom continues to service the unit under a deal agreed with Iran.

In November 2019, Iran began the construction of the second power unit of the power plant with the assistance of Russian specialists.