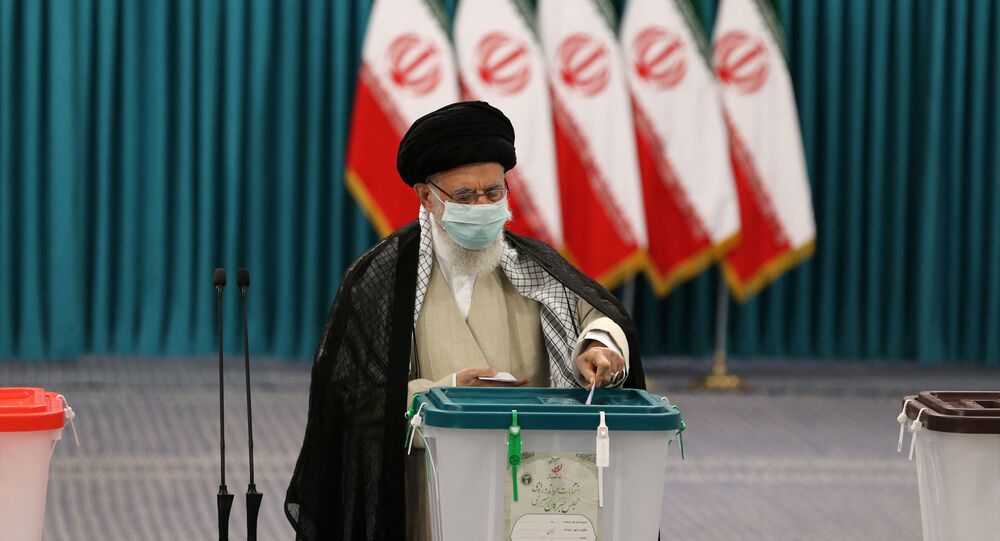 Iran's sitting president, Hassan Rouhani, is not taking part in the 2021 election, as his second tenure is coming to an end. Polls will be open from 7:00 a.m. until midnight, local time.

The 13th presidential election started in Iran early Friday, allowing any Iranian citizen over the age of 18 to cast a vote.

Initially, there were seven candidates for the presidential post in Iran, but only four have continued to compete for the position. Among them are a top judge, Ebrahim Raisi; the Central Bank chief, Abdolnaser Hemmati; a lawmaker, Sayyid Ghazizadeh, and Mohsen Rezaee, the head of Iran's Expediency Discernment Council.

The incumbent president is not running, as Iran has a two-term limit for the presidency.