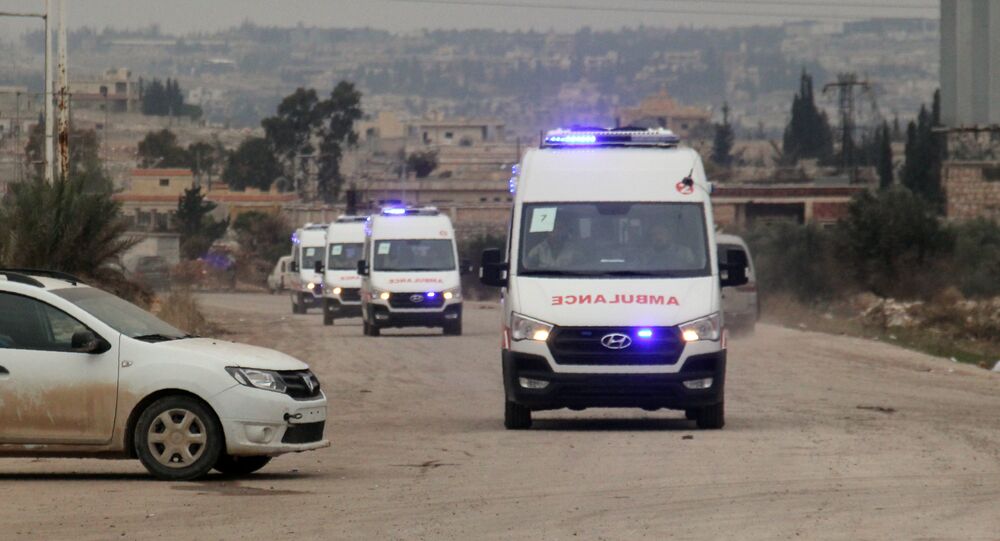 The blast occurred as people of the Middle Eastern country are casting their votes in presidential elections.

An explosion hit the Syrian city of Daraa on election day, a source said.

"The explosion took place in Daraa on 16 October Square", the source said, specifying that this happened "close to a polling station".

According to preliminary reports, the bomb went off far from the crowds, so no one was killed or wounded by the blast.

The source said the incident was apparently an attempt to scare voters.

Today's election is the second time Syrians are voting since a devastating civil war broke out in 2011, rending much of the country from the central government's control, while some Syrian territories in the north and east are still occupied by Turkish, American, and militant groups they support.