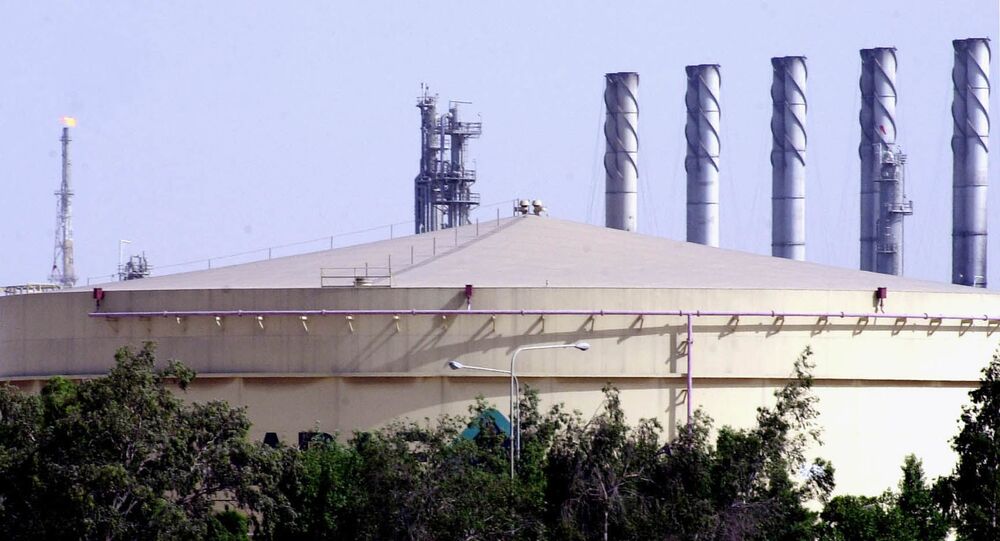 "Aramco's net income was $21.7 billion for the first quarter, a 30% increase from $16.7 billion in Q1 2020, primarily driven by a stronger oil market and higher refining and chemicals margins, partly offset by lower production", the company said in a statement.

The company also declared a dividend of 18.8 billion for the first quarter, which will be paid in the second one.

© AFP 2021 / MARWAN NAAMANI
An Asian worker covers his face to protect it from the dust and the blazing sun at the site of Saudi Aramco's (the national oil company) Al-Khurais central oil processing facility under construction in the Saudi Arabian desert, 160 kms east of the capital Riyadh, on June 23, 2008

In 2020, the COVID-19 pandemic led to a slowing of the global economy, limiting the need for energy resources.