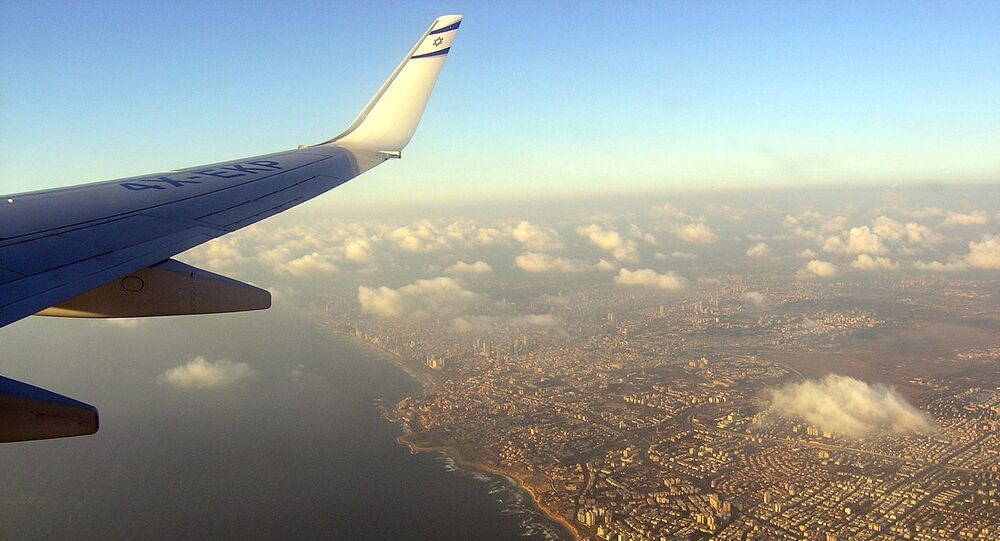 Last week, Benjamin Netanyahu confirmed that his visit to the United Arab Emirates had been cancelled because of "difficulties" pertaining to flying over Jordan.

Israeli Prime Minister Benjamin Netanyahu planned to order the closure of the country's airspace to flights from Jordan last week after Amman retracted its approval of Netanyahu's planned flight via Jordanian airspace to the United Arab Emirates (UAE), the Hebrew-language newspaper Maariv reports.

According to the daily, the prime minister took the step without consulting the cabinet or aviation officials, who reportedly panicked about the move, which would have violated a 1994 Tel Aviv-Amman peace deal as well as Israel's aviation deals with a spate of countries.

"It was really down to the wire. You have no idea what kind of international damage would have been done to Israel if this directive had been implemented on the ground", Maariv cited an unnamed source as saying.

The source claimed that Netanyahu apparently changed his mind on the directive just minutes before it was slated to come into force last Thursday. The PMO has not commented on the issue yet.

"Netanyahu is driven by personal, political motivations and his actions run counter to Israel's diplomatic agreements. This just shows that he has entirely lost his ability to exercise good judgement and is doing everything to look out for himself instead of for the country", Gantz asserted.

The statement came after Jordan rejected the UAE-related flight path of Netanyahu's plane following Israel's move to cancel a visit by the Jordanian crown prince to Jerusalem's Al-Aqsa Mosque.

© REUTERS / Muhammad Hamed/File Photo
Jordan Threatens to Reconsider Relations With Israel Over Country's West Bank Plans
Jordanian Foreign Minister Ayman al-Safadi told CNN that Amman was "angry" with Israel after the cancellation of Crown Prince Hussein bin Abdullah's visit to the mosque over a dispute regarding security arrangements at the site.

The 1994 Israel–Jordan peace treaty regulates the relationship between the two countries, which get strained from time to time, mainly over tensions at the Al-Aqsa mosque. The two nations concluded a deal to allow flights to cross over their airspace on 8 October 2020.