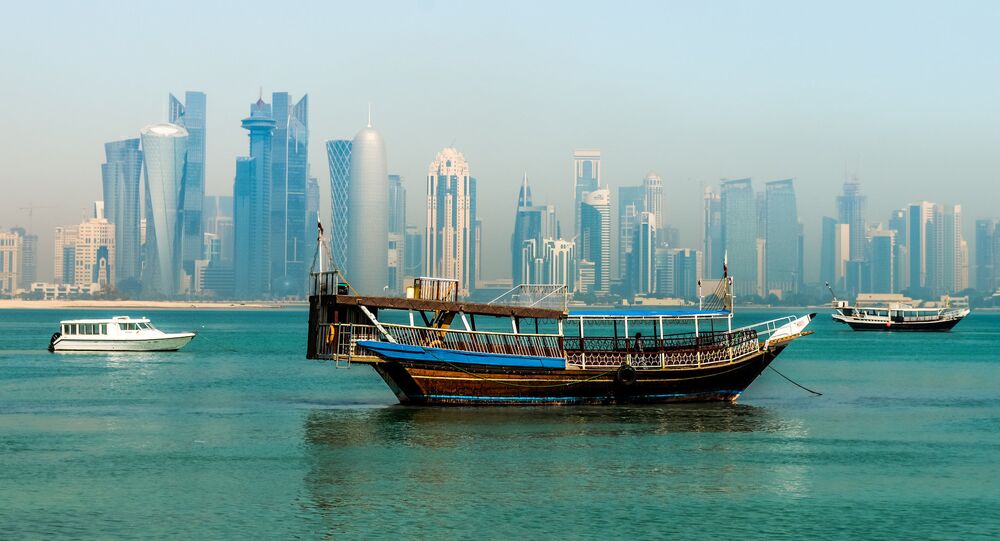 MOSCOW (Sputnik) - Yemen and Qatar have restored diplomatic relations that were severed in June 2017, the Yemeni Foreign Ministry said on Sunday.

According to the ministry's tweet, Yemeni Foreign Ahmad Awad bin Mubarak and his Qatari counterpart Mohammed bin Abdulrahman Al Thani agreed to resume bilateral relations between the states during a meeting in the Qatari capital of Doha.

​Yemen cut off diplomatic ties with Qatar in June 2017 following the same decision by four other Arab states, namely Bahrain, Saudi Arabia, Egypt, and the United Arab Emirates (UAE) on allegations of meddling in their domestic affairs and sponsoring terrorism.

In particular, the Yemeni government accused Qatar of having links to the rebels of the Houthi movement.

© AP Photo / Kamran Jebreili
Almost a Month After Boycott on Qatar Was Lifted, Future Looks Bright for Middle East, Says Expert
Upon their cessation of diplomatic relations with Qatar, Saudi Arabia, the UAE, Bahrain, and Egypt issued a 13-point ultimatum that required Doha to scale down relations with Iran, close a Qatari-based Turkish military base, shut down the Al Jazeera television network and stop meddling in neighbors' domestic affairs. Doha consistently denied the accusations, insisting that the neighbors' discontent with its economic successes was behind their hostile policies.

The impasse was overcome in early January when the Saudi-hosted 41st summit of the Gulf Cooperation Council signed a joint declaration on the restoration of relations with Qatar.