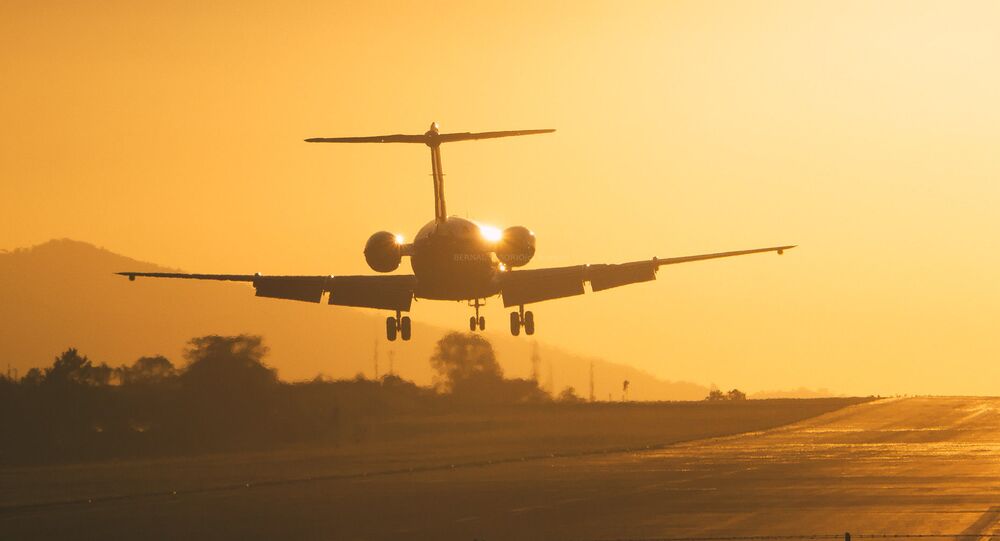 The plot was said to have involved a plane en route from Ahvaz, southwestern Iran to Mashhad, a major population center in the country's northeast.

In a statement released Friday and cited by the Islamic Republic News Agency, the IRGC specified that security forces stopped a hijacking attempt aboard an Iran Air Fokker 100 aircraft on Thursday night, with the plane making an emergency landing at Isfahan International Airport in central Iran and the would-be hijacker(s) arrested.

According to media reports, the hijacker(s) planned to land the plane on the southern shores of the Persian Gulf.

The flight's passengers were said to have been unharmed, and to have made it to their destination aboard an alternative flight.

Other details of the plot are being investigated, according to the IRGC.

The IRGC is in charge of security at Iran's airports and aboard all domestic flights.

The Dutch-built Fokker 100 is a regional jet with the capacity to seat up to 109 passengers. Iran Air, the Islamic Republic's flag carrier airline, has four Fokker 100s in its fleet.